Ukrainian and American actress, known for her roles in biopic 'Ivan the Powerful' (2013), Hollywood blockbuster 'Pacific Rim: Uprising' (2018), Hollywood action comedy 'The Spy Who Dumped Me' (2018), and thriller 'Let It Snow' (2020). Lives and works in Los Angeles, USA, since 2013.
I believe that if you are a public figure, you can't stay away from politics. If celebrities are not involved in politics, for me, they are not involved with the world. In our situation to be silent not only means to not express your views, but it means to be against Ukraine.

I want to see Ukraine thriving, I want to see how it moves in the right direction. I want to see gender equality in our society, a bright future for the next generations. As an actress and as an artist, I have the opportunity to be heard. And I would like to realise this opportunity through art and through my civil position.

I have a goal to give access to information about what is really going on in the country to the whole world. Together with my team we are currently working hard on this. And, of course, I aim to introduce Ukrainian culture to the world.
Film industry workers don't have a regular schedule as most people do. You never know what tomorrow brings. And I have been living this way since I was a child: my mom is a film director, and my father is a cameraman.

Of course, our childhood environment influences our choice of occupation in the future. Even though my parents worked in the film industry, they never expressed their thoughts about who I should become and what I should do. From an early age, they encouraged me to learn different activities and hobbies: skating, gymnastics, ballet.

When I was five, I enrolled at Kyiv Children's Academy of Arts, where I studied art, sculpture, and art history. My family did everything to show me the diversity of this world, hoping that I would choose something other than the film industry. However, it happened to be my vocation.

My goal as an actress is not to stick to one genre, but to play powerful characters. One of those that I already played is the role of Nadezhda in the comedy action movie 'The Spy Who Dumped Me'. It seemed very interesting in terms of plasticity and perception. It fascinated me that I had freedom when I was playing this character. However, in general, I don't have favourite roles.
Each role is a whole story of coexistence and struggle with your character
In my point of view, it is important what you do, as a patriot, for your country, and its future. It doesn't matter where you live, but it matters which country's interests you support.

At this age, you start to form your civil position and you begin to understand the value of freedom and the history of your nation. The events of that time greatly influenced my views and values, which I began to advocate. Now I do that every day.
Everyone has a chance to express their views and to advocate their position. My parents taught me that, and I am eternally grateful for that 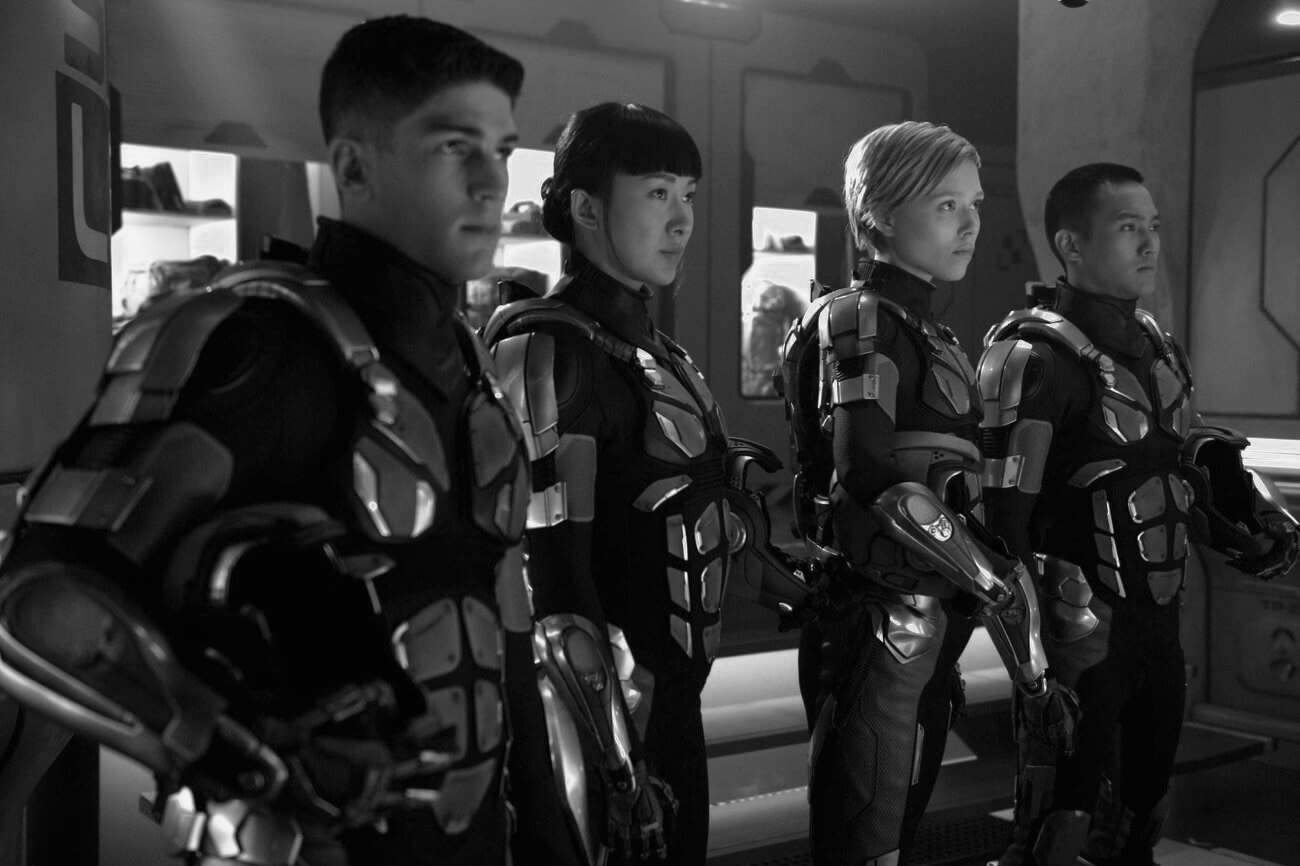 Also, I consider the film 'The White Bird Marked with Black' directed by Yuri Ilyenko, to be a special achievement of our film industry. It can rightfully be added to the spiritual heritage of Ukraine. One of the leading roles in this movie is played by my favourite actor Ivan Mykolaichuk.

One of the first things I share with my foreign friends is Ukrainian folk music. It is really cool how our modern musicians use folk music in their songs We have a spiritual treasure that we are hiding from ourselves and from the world
That film touched me deeply ever since I was a child, and it gave me confidence that we are a strong nation of happy people. And I am sure of that even today. It would be a true gift for me if every Ukrainian child could find such a symbol which will become a talisman for him and inspire to achieve his goals.

Our job is to give children an opportunity to make this choice—by creating great Ukrainian films, supporting our scientists and athletes, because this is how the nation builds the image of a thriving country. 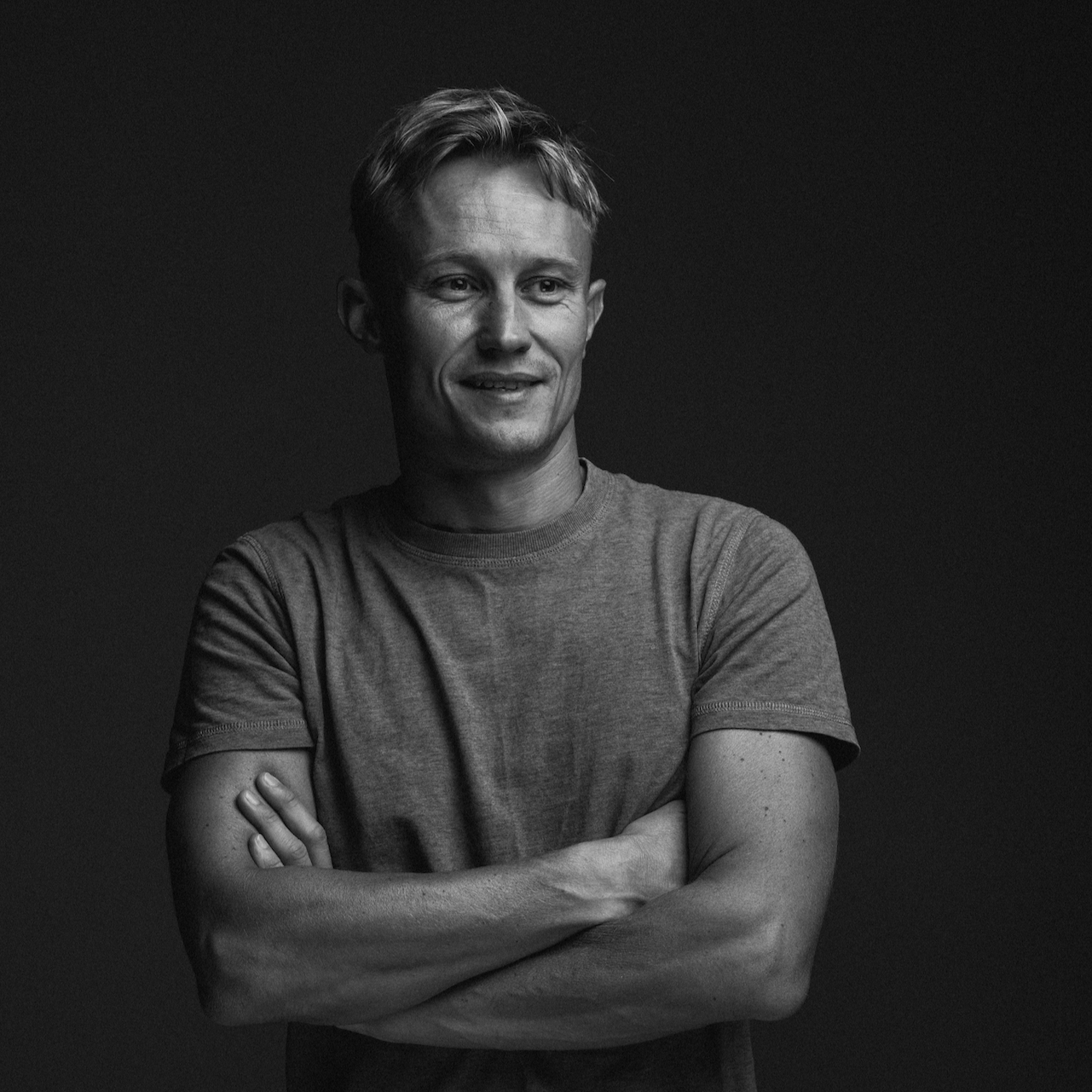