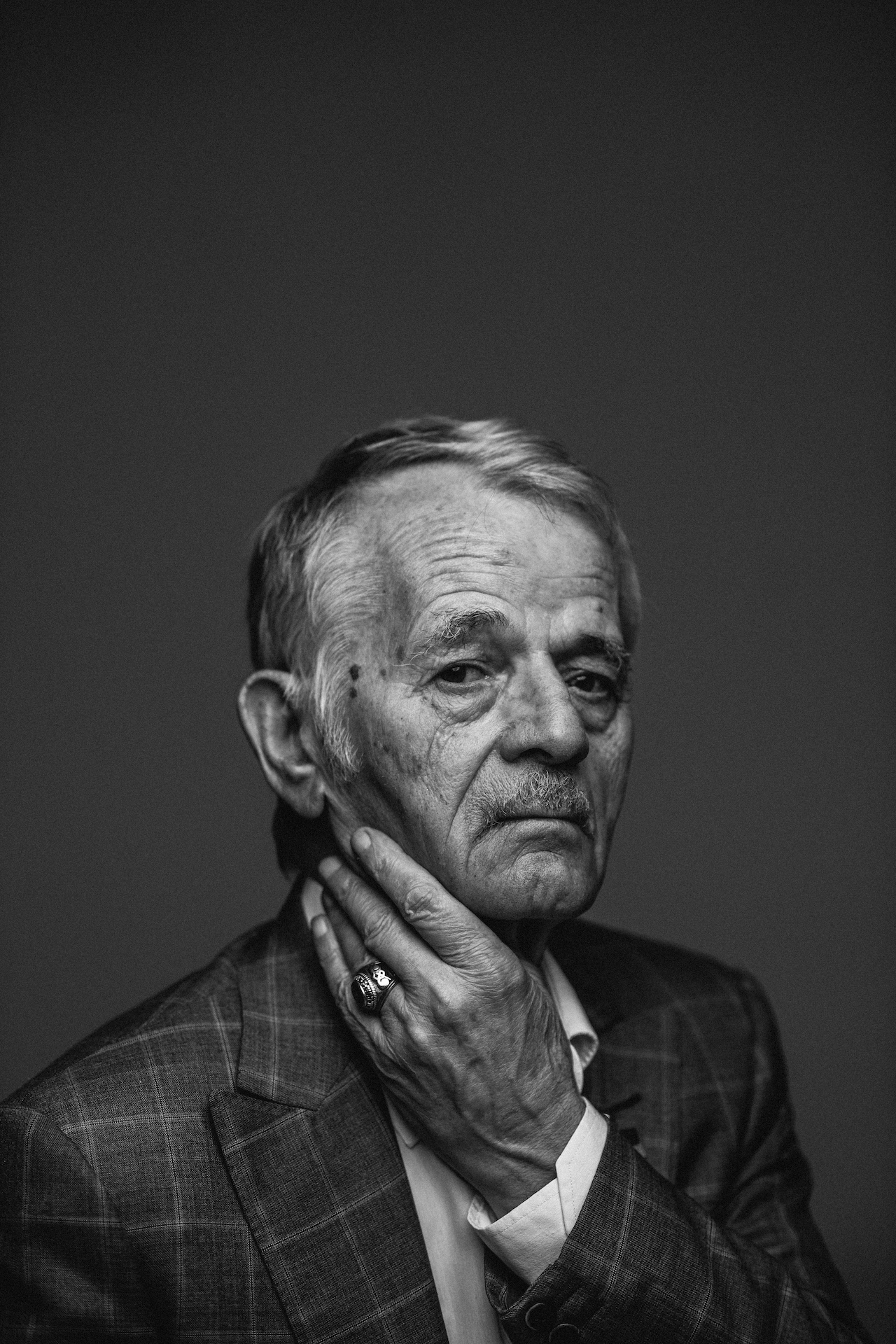 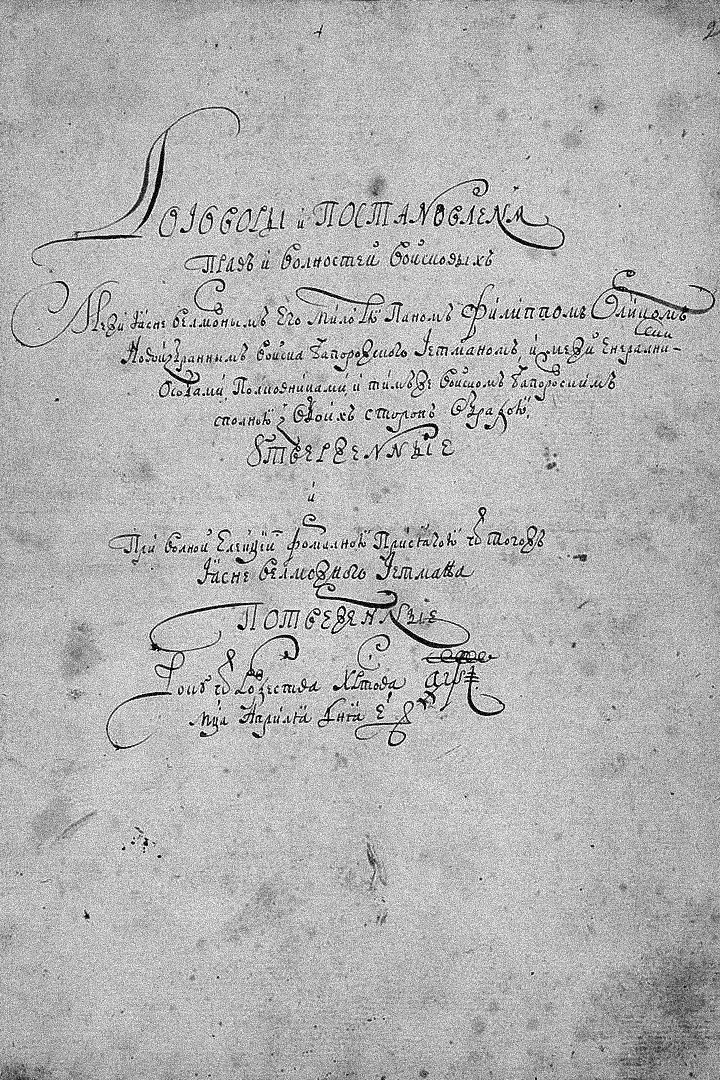 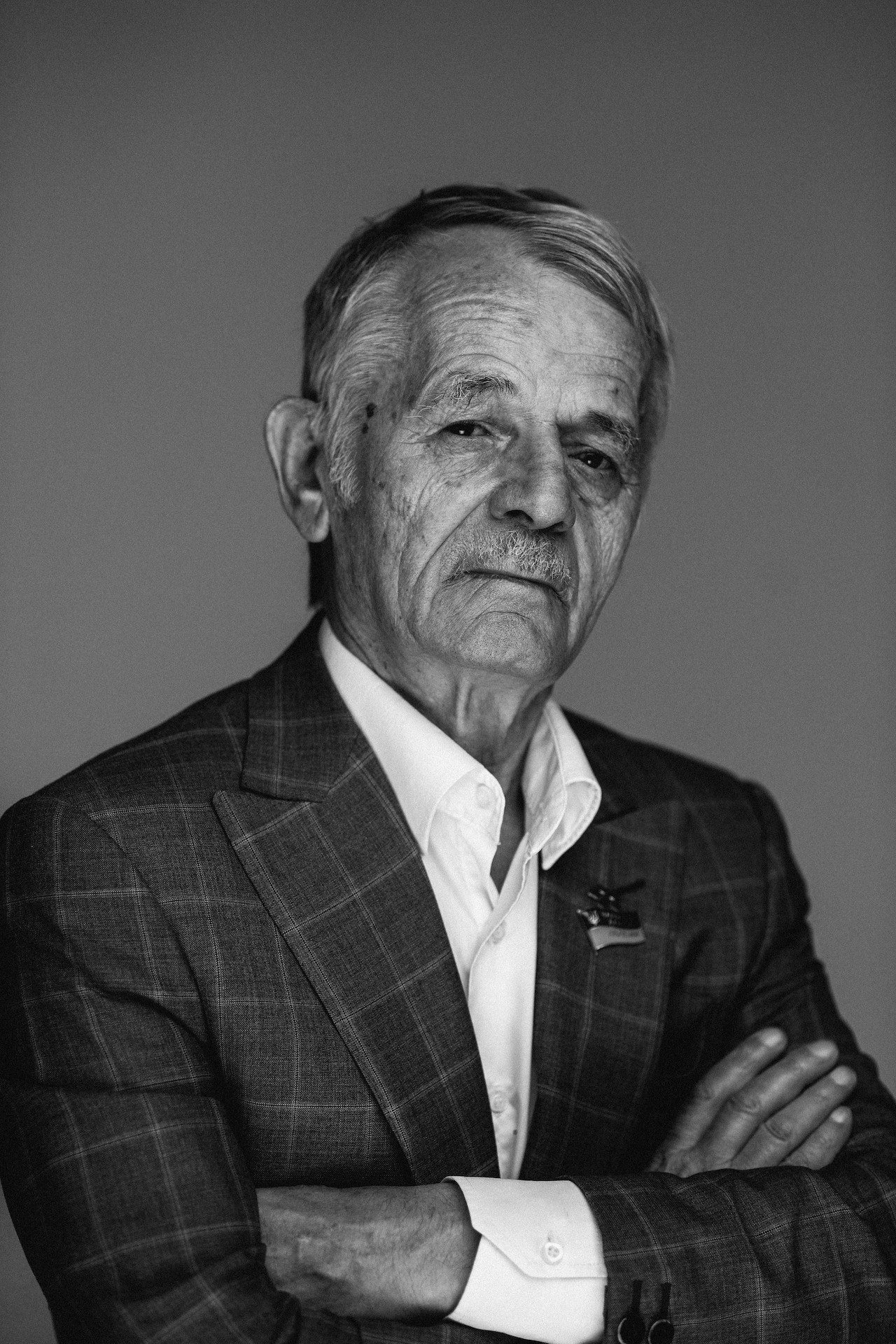 We need to return Crimea peacefully, this is the only way
In my opinion, Mejlis should be crystal clear and extremely adhered to principles. From the point of view of the political struggle of the national movement of Crimean Tatars, it is a difficult time. But we are not alone now, the whole Ukraine supports us.

It is extremely important to act in compliance with constitutional law. That is why the Constitution of Pylyp Orlyk is a symbolic object for me, that embodies statehood and democratic ideas, as it is the first example of the basic law of the state.

When in 2014 we decided to raise the Ukrainian flag at the Mejlis building, everyone was afraid of what was going to happen. But not doing it would be a betrayal of our beliefs. When I visited Crimea the last time, a convoy of cars with Ukrainian flags greeted me. And ordinary people weren't afraid that they would be arrested or beaten. After all, you should always overcome your fear.

My sympathy for Ukraine appeared when I met Ukrainian dissidents. First of all, with the legendary general Petro Hryhorenko (a dissident and a writer, one of the founders of the human rights movement in the Soviet Union). Generally speaking, Crimean Tatars who survived Holodomor (intentional genocide in Ukraine from 1932 to 1933 organised by Russian Soviet government with the aim to suppress Ukrainian resistance, millions of Ukrainians were deseased of femine), deportations, and genocide, couldn't support Russia and the Soviet regime.
I was ready for imprisonment, and shortly it happened. I followed the principle of preparing for the worst, in particular for torture and death. And when it turns out that in reality, everything is happening to be, so to speak, "a little softer"––it is perceived as a gift.

The most difficult ordeal for me was a long and painful hunger strike in Omsk prison (1966). To be honest, I was afraid I wouldn't survive. But I was always confident in my beliefs and actions.

The feeling of support from your people helped a lot. We had a common dream and purpose for everyone, and for Crimean Tatars, I was a hero fighting for their rights.
1962 became a turning point for me––the year of creation and destruction of the Union of Crimean Tatar Youth. I came to an understanding that whatever happens next, we need to follow this path until the end
My older brother knows the genealogy of our family better than anyone. He even has a family tree, which shows who was born, where, and when. When our grandparents were alive, he asked them a lot about our family, and to this day, he keeps track of all the family members.

We had a traditional religious family. My realisation that Crimean Tatars were treated unfairly came to me when I was a child and lived in Uzbekistan. When we gathered together, all the talks were about Crimea and deportation: what happened, who lost whom, how behaved those who came to evict Crimean Tatars from their homes. 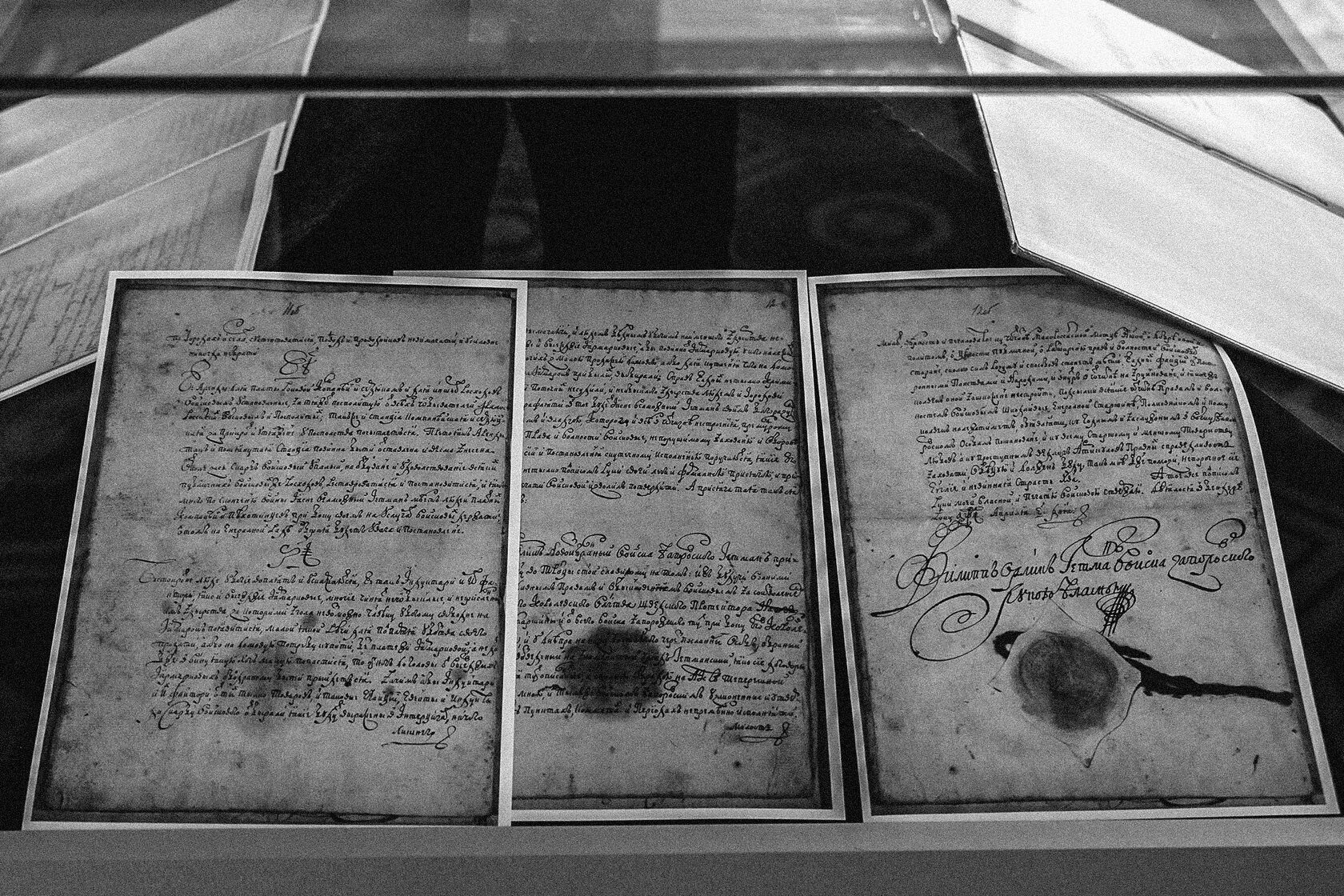 But there was always a feeling inside that I was absolutely right, and 'them' were, to put it mildly, wrong. I always knew that my views and actions were right because our national movement had a sincere goal. Also, I am a religious person and I believe that the Almighty will help you if you stand for the right cause.

It was very helpful to realize the huge moral support from my people. Even if they were afraid to talk about it out loud, they still empathised and supported me.

Do not betray yourself and your beliefs––it is my most important principle. Be yourself, follow your traditions, be faithful to your people, your country, and your land.

The Crimean Tatar National Movement is unique because it was united, and during the years of Perebudova ('reconstruction', process of restructuring of the Soviet political and economic system, in an attempt to end the Era of Stagnation), it didn't split, but, on the contrary, became even more united.

We are not a big enough force to confront occupation. It requires significant efforts from the Ukrainian government. I am confident that after the liberation of the territory, the atmosphere in Crimea will be different.

If we still manage to create a national-territorial autonomy in Crimea, it will of course become a serious impetus for the development of the nation.
If you have beliefs, you should fight for them. Adherence to principles, consistency, and trust in people are my main traits
I would like to live in a free Crimea for at least a couple of years. And to die, confident that occupation will not happen again. It means that Ukraine must become a member of the European Union and NATO. When I go to Crimea, first of all, I want to visit my mother's grave in Bakhchysarai. And also graves of my ancestors, who died during the years of occupation, and the grave of my compatriot, who was the first one to be killed by occupants, the Hero of Ukraine Reshat Ametov.

The world started to talk about Crimean Tatars today because we had a clear civil position. When I have a meeting abroad with the world leaders, they address me with the words: "Thank you for the honour, thank you for coming, for demonstrating your position on the occupied territory". They are very impressed that even in such a difficult situation, Crimean Tatars showed their civil position.

The proclamation of Ukraine's independence was a great joyful event for Crimean Tatars. We were convinced that Ukraine would surely support our legal rights