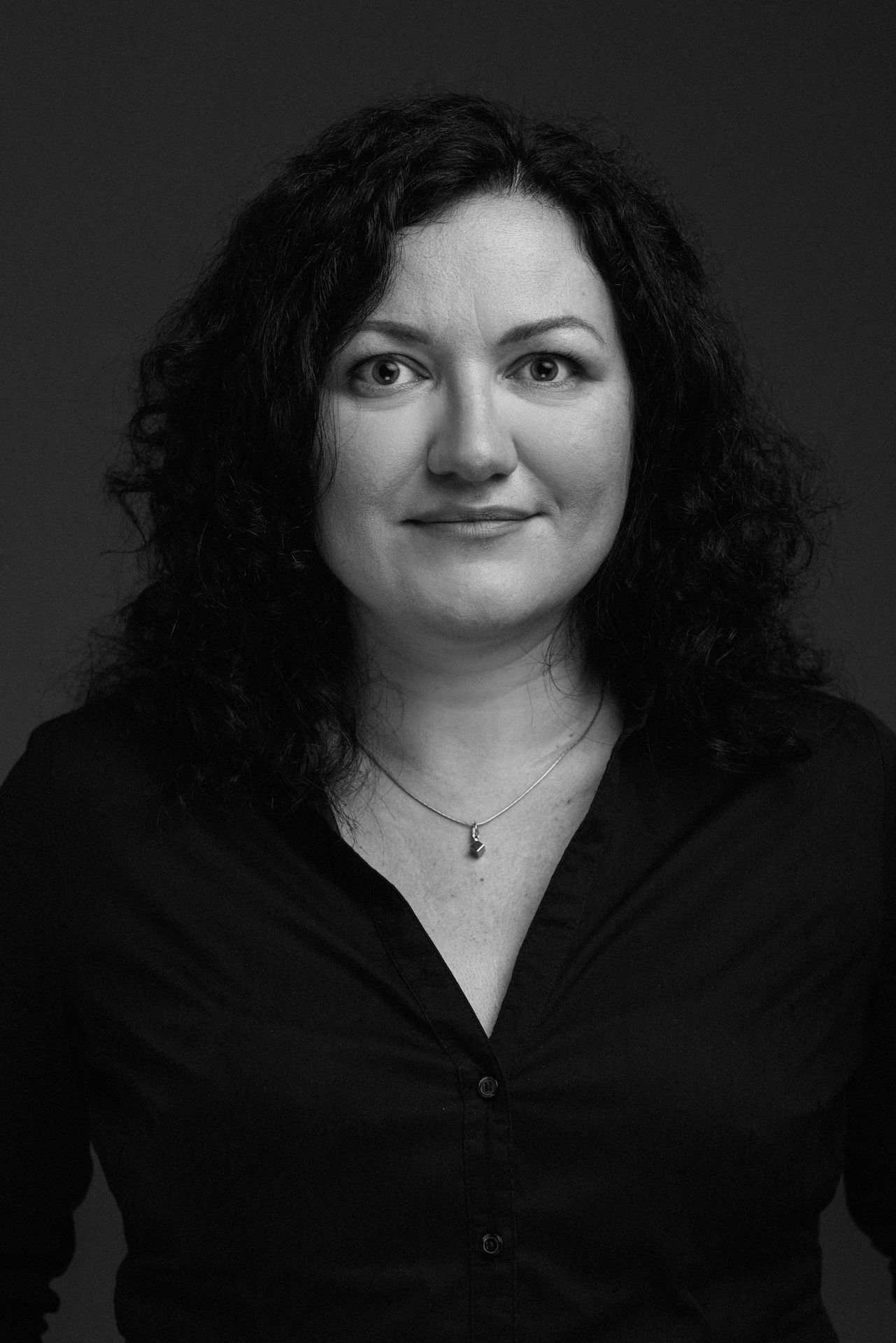 Doctor of Mathematical Physics, Senior Researcher in the Department of Mathematical Physics of the Institute of Mathematics of the National Academy of Sciences of Ukraine. Winner of L'Oréal-UNESCO For Women in Science prize, mentor in STEM Girls and Global Talent Mentoring programmes. She popularises mathematics and is the executive editor of Ukrainian Mathematical Journal. A range of research interests: the use of algebraic methods in mathematical physics, for instance the symmetric analysis of differential equations.
I was one of those children to whom everything came easily in school: from biology and chemistry to foreign languages. But most of all I loved to read books. I have preserved this passion to this day — at home I have a big library. So it was hard at first for me to ascertain what exactly my calling was. But by the time I was preparing for my final examinations at school I understood that mathematics was the most interesting to me. I had a realisation that it was my thing. 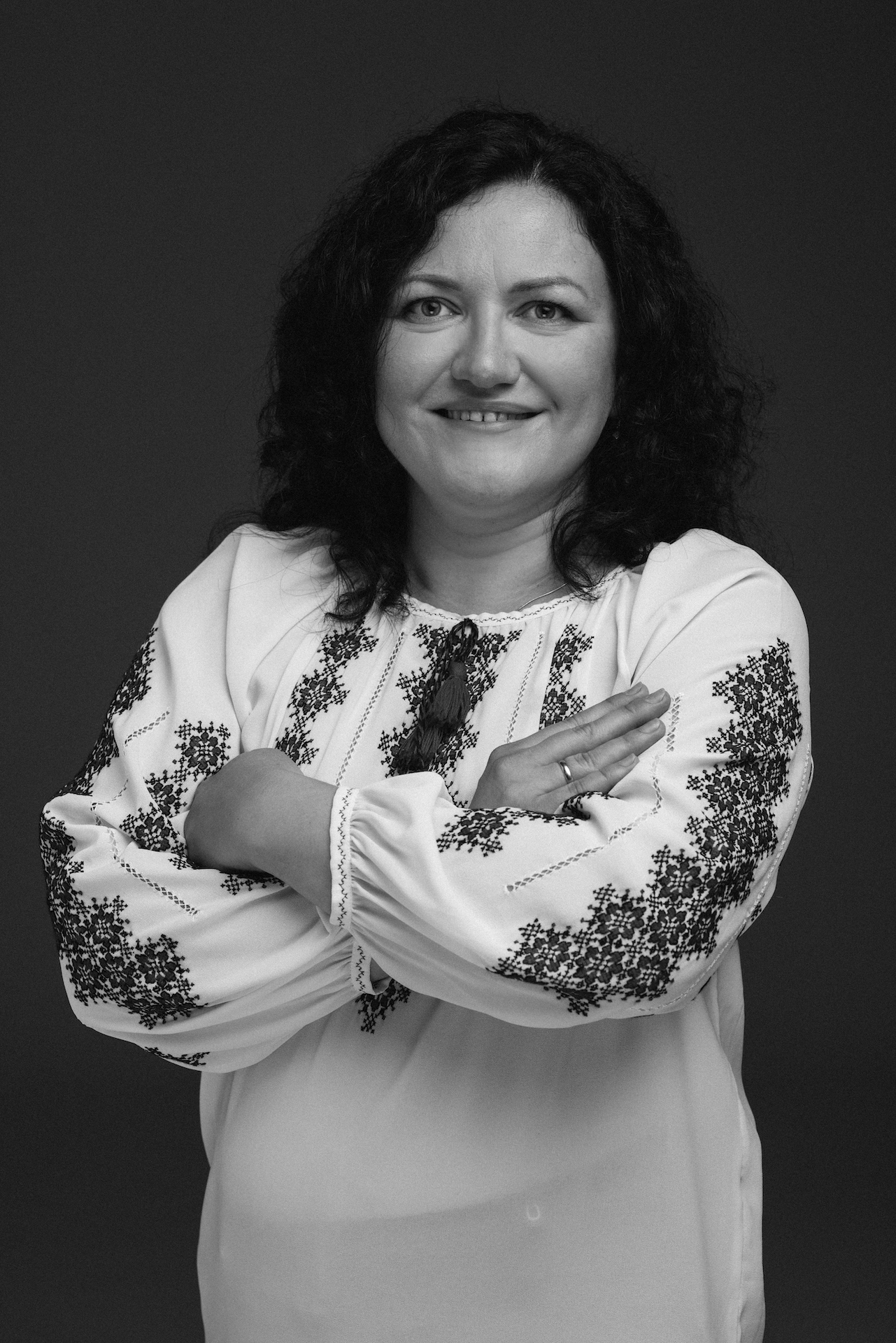 It is very important to understand in good time how exactly you can be useful to your country. This is not always politics, military matters or social activism. Every person has their strengths and their journey
I remember how, in my student years, higher education switched to Ukrainian. It did not come easily to everyone, but we gradually had the realisation that we were citizens of the independent Ukraine, that science and education could be Ukrainian. Although I had thought about this much earlier — when the independence referendum was announced, and my parents took part in the voting.

I rethought what my contribution to Ukraine's development could be. There came a realisation that I am not a political or a social activist, but, first and foremost, a scientist who has a goal to work in Ukraine and do this on the highest global level.

I went to great lengths to attract gifted scientists to mathematics, having created such projects alongside my colleagues as 'PhysMathDay' and the International Conference of Young Mathematicians, I was a mentor in Ukrainian and international programmes aimed at involving young women in science. I started to do this as far back as during the Revolution of Dignity (mass protests in 2013-2014 against corruption and support of European path of development of Ukraine's foreign policy) and all these projects are still working successfully today.
For all those who didn't like maths in school, I can show with a couple of examples that it is different: intelligible, interesting and exciting 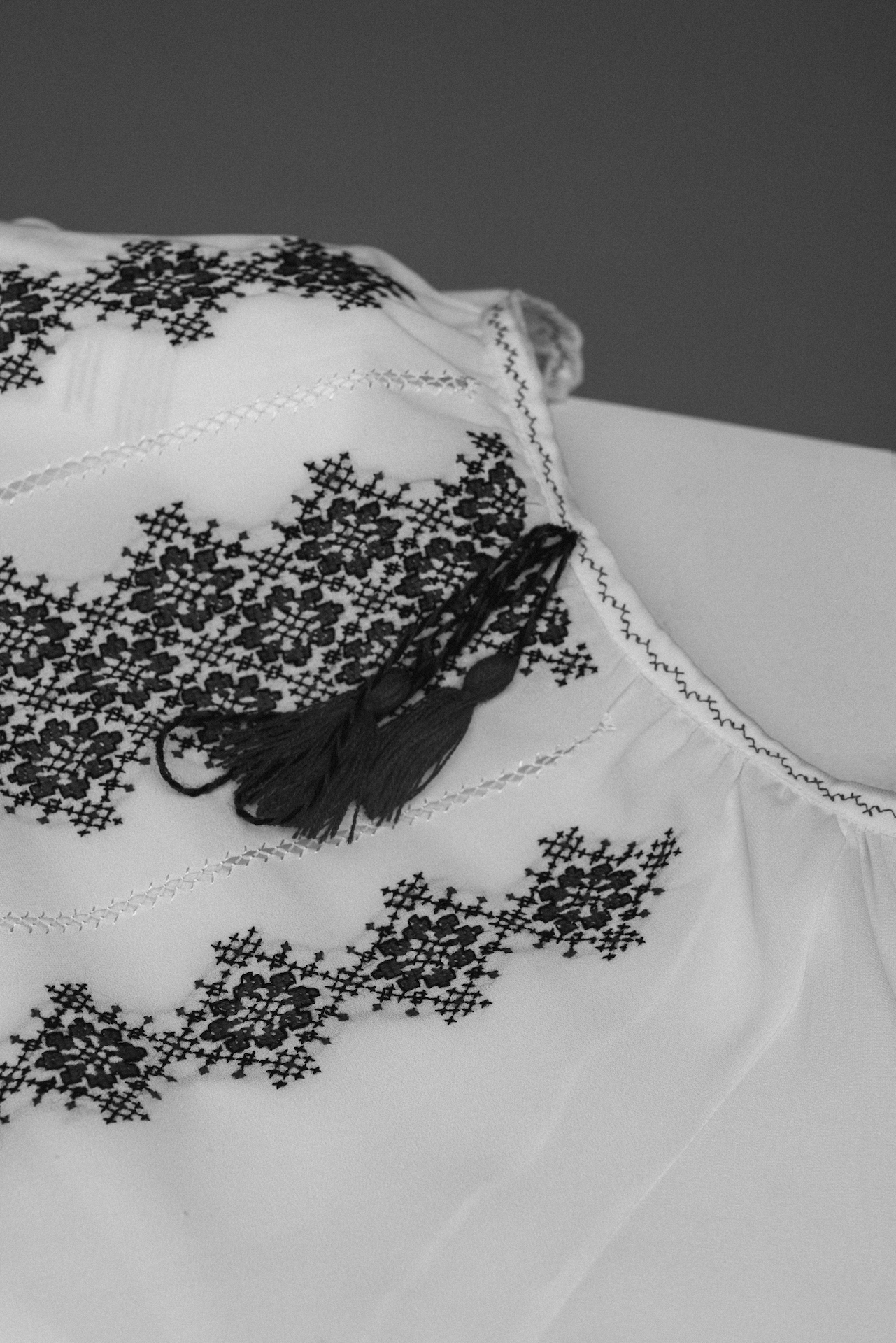 Today before us, the scientific community, stands a highly important task: to improve and support Ukrainian science's global reputation.

A not inconsiderable number of our scientists leave the country to work abroad. But there are also many who stay to work in Ukraine, especially those with political motivations. In our institute there are mathematicians who for some time worked in Germany, Canada, Israel, Norway, Italy, but returned. People want to work in their own cultural environment, but with global standards.

I have met people for whom patriotism is not a love for your country, but a hatred for another's. I do not acknowledge this kind of patriotism. A patriot is someone who in whatever business, in whatever profession works first and foremost for the good of the country.

When I started to go to international conferences, I started to make friends with scientists from different countries. And I very much liked that at closing ceremonies they invited folk song or dance groups so that the participants could get to know the culture of the country where the conference was taking place.
Generally, the result of your efforts in maths is unpredictable. This is because the solution for the problem posed is by no means guaranteed to be found. An important role is played here by the research advisor, who should set a feasible problem and indicate the right direction for the investigations of a young scientist.

One of the advantages of working in science is the possibility of planning your time on your own and working at your own pace. And the greatest pleasure, as before, is that I receive from solving mathematical problems. It is a real dopamine addiction: a feeling of elation and euphoria. The moment when you find the solution to a complex problem is like nothing else.

The study of maths in school demands invariable consistency. For example, if a student has not understood fractions, then they will not understand sin and cos, and further on it will only be worse. Because of this people are disappointed and think that they do not have an aptitude for maths. Although the division into scientists and humanitarians has been long since refuted by scholars.
It can be difficult to explain that in mathematics, which humanity has been studying for centuries, there are things left unsolved. And there are many of these problems
At the closing ceremony people came up to us, we were photographed, someone even said that they were jealous of how proud we were of our country. There was a feeling of elation and pride in our country.

My first vyshyvanka is very dear to me. Its embroidery is done by hand, and I bought it from the fantastic shopkeeper Vasyl from the Ivano-Frankivsk region. Then I chose a shirt for my son, and now each member of our family has their own vyshyvanka.

The last time I wore it was at the closing of the International Conference of Young Mathematicians in June, 2021, and I think that many more countries will see it. Since I see it as my mission to show that we, Ukrainians, can achieve everything. And that we can take pride in our science.
In 2013 I convinced all the participants from Ukraine going to an international conference in Bulgaria to take their vyshyvankas with them and show off our culture 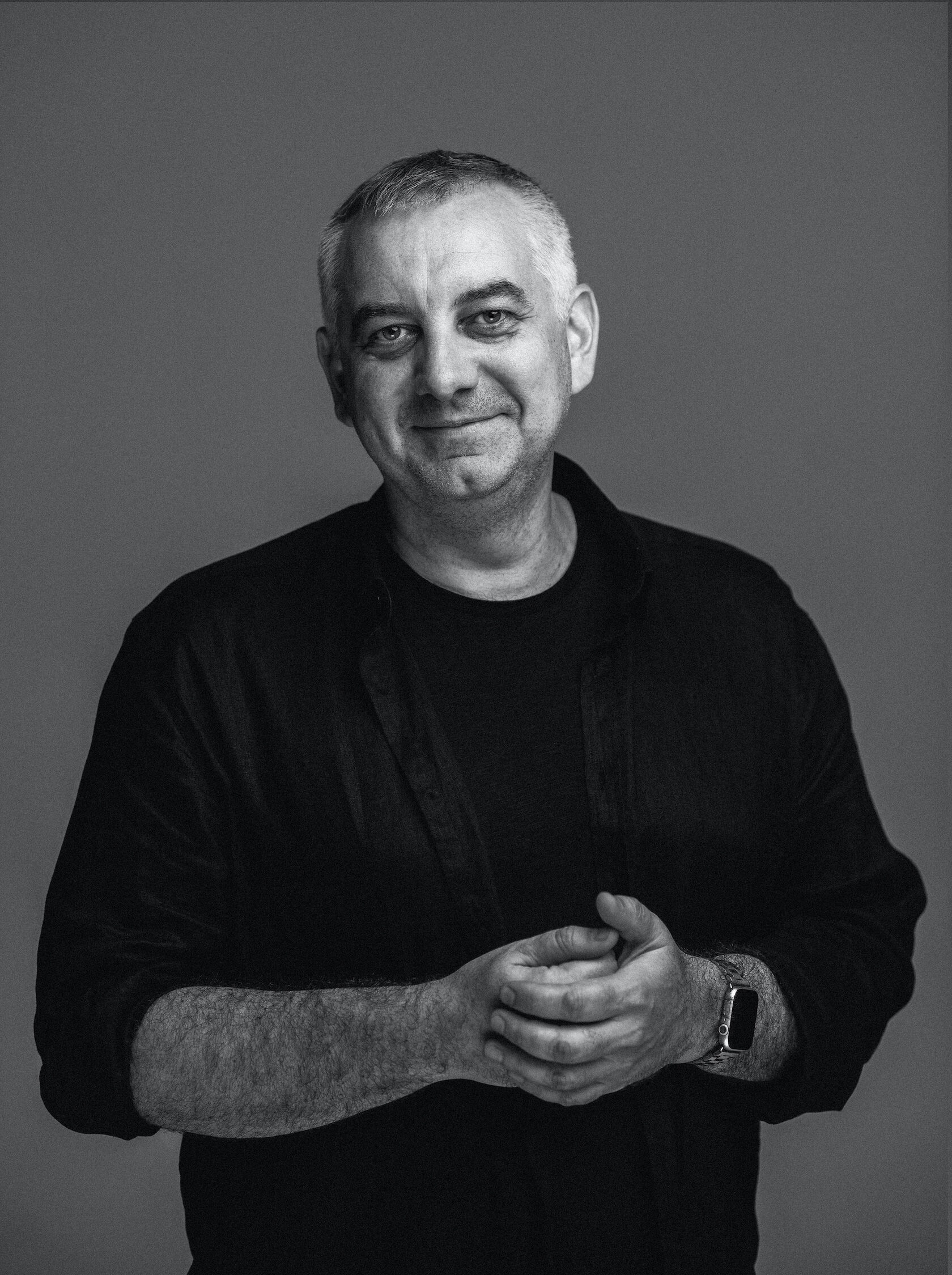