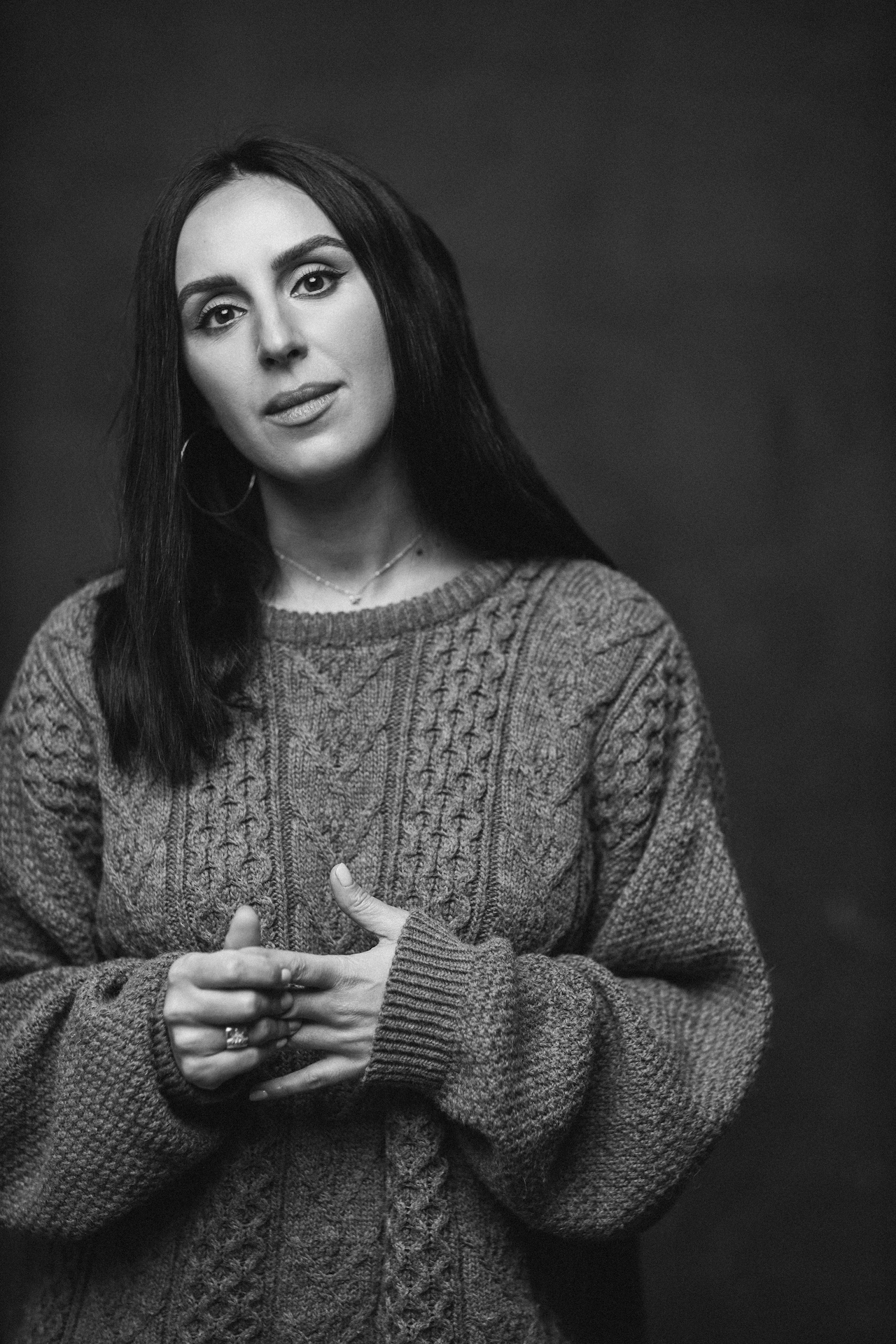 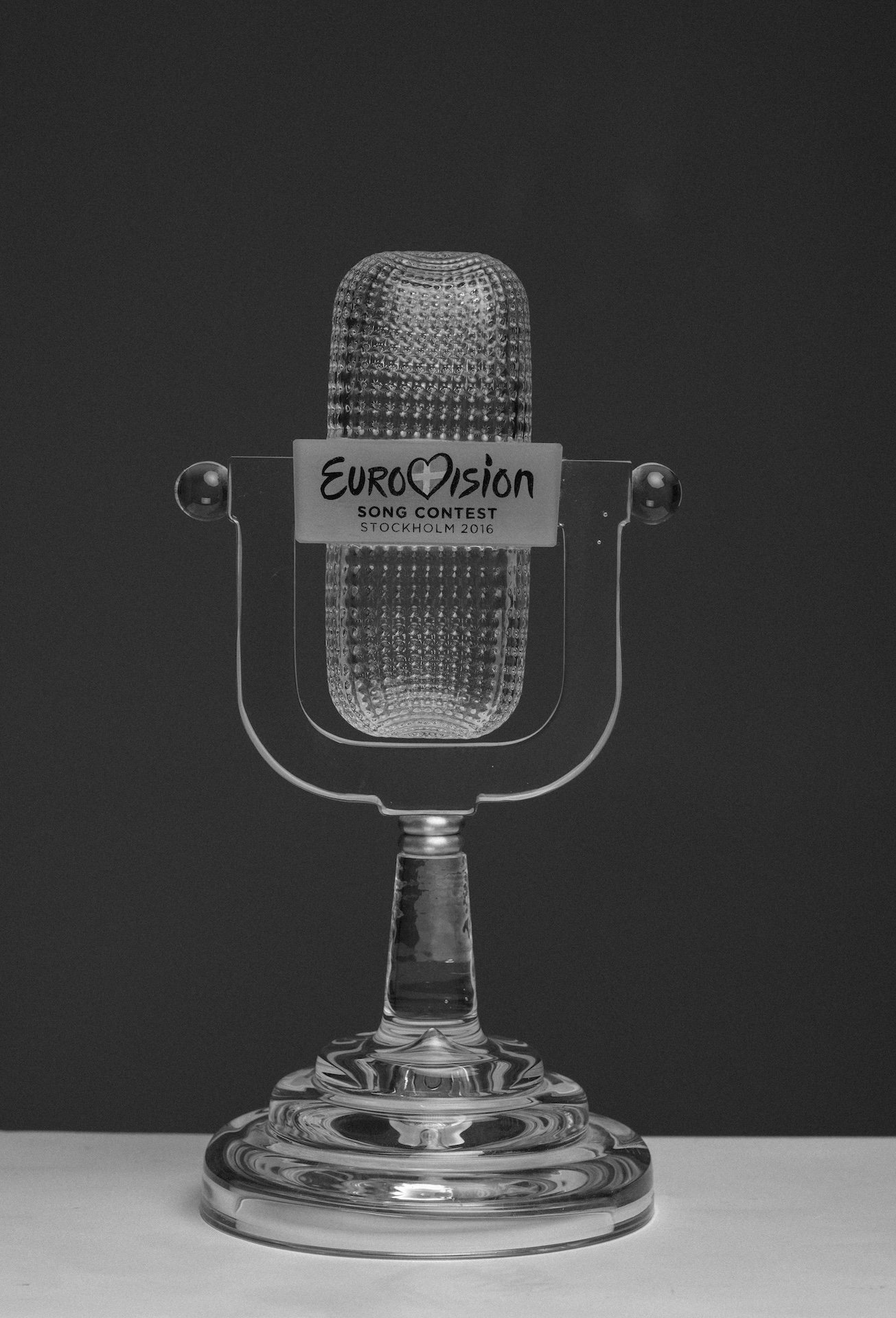 It was a pleasant feeling when my very personal song won the Eurovision Song Contest. Every artist that creates something genuine, dreams that their work would be heard and understood not only at home but also abroad. Through music and performances on the international stage, we can tell the whole world about ourselves.

Love for your country starts with your family. My father raised us patriotically––it was important for him that we realise that we are at home and we need to take care of our homeland, as we would take care of our home. The most important thing in patriotism is to improve the place you live in, not only for your own needs but for the sake of the development of your country.

Contemporary Ukrainian music, which was born in Ukraine, is inspired by our nature, culture, filled with our mentality. Folk music is currently being rediscovered in Ukraine, and it proves that when we turn to our roots, we want to know ourselves better. Ukrainian folk music has a deep historical background that needs to be shown to the world. That's why Ukrainian musicians should present themselves to the world, participate in the international music festivals.

We often underestimate ourselves in various fields: culture, sports, IT. There are many Ukrainians whose achievements we know nothing about. And that's a shame because our people are our treasure. It is important to know about them, to appreciate and to help them. We should be together as one––that's how we can achieve greater things.

Foreigners know that we are rebellious. This image was created after The Revolution of Dignity (mass protests in 2013-2014 against corruption and in support of the European path of development of Ukraine's foreign policy), during which I performed for the protesters of Maidan. I lit candles, sang, sometimes cried, and even screamed together with everyone.

Now we feel even more what it is like to be "free". We can't live without freedom––we proved it many times.

That's why one of my greatest professional achievements is that I allowed myself to become a songwriter, and I was never ashamed to write about my feelings or pain. In my songs, I am searching for a way back home and to myself
When I was three years old, I told my parents that I would become a singer. At first, they didn't take it seriously, but at the age of nine, I recorded my first album of Crimean Tatar children's songs. They say people in Crimea often listen to my childhood songs on the radio.

Then, I enrolled in the conservatory. At that time, I had to hide the fact that I sing jazz and soul. Conservatory students shouldn't have sung non-classical music, as it was believed that it allegedly harmed the opera voice. Thus, I led a double life, secretly performing at jazz festivals. It was difficult for me to decide which singing style to choose for my further career development. That's why I decided to combine jazz and opera for as long as I could. And I still gladly accept invitations to sing with prominent opera singers, such as Andrea Bocelli.

During my studies, I was also upset that I couldn't write my own music because I was studying to be an opera singer, not a composer. I was told not to even think about writing my own songs, as there are professional composers who are studying for a long time to be able to do it. 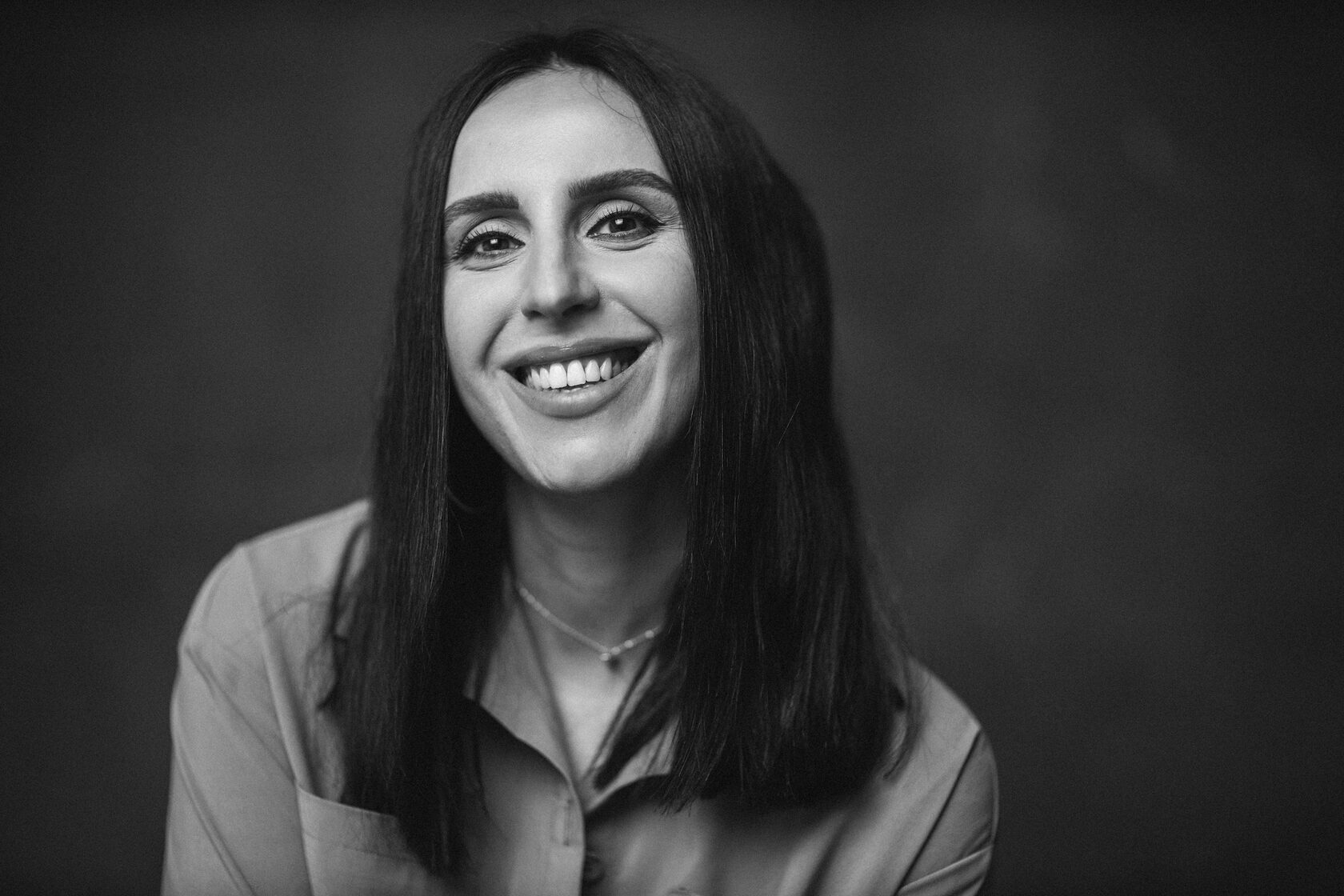 The hardest part during the competition was not to lose an understanding of what I came there for and to sing the song as sincerely as I could, as many times as necessary. But it didn't have to look like I'm acting. Even though this song is technically complex, the most important thing there was not a technique but the soul.

I have a lot of songs similar to '1944' (Jamala's song with which she won Eurovision 2016). My grandmother's stories about the deportation of the Crimean Tatars in 1944, which were full of emotions and the feeling of the loss of their home, inspired me to write this song. I wrote it before the occupation of Crimea as if I anticipated those events.

During the contest, I was nervous, but people's faith in me gave me strength. I felt supported even during the national selections, and when people were greeting me at the airport after returning to Ukraine. And also, I realised that I just want to sing this story because it is about me, my family, and my people. I was comforted by the understanding that I was singing the truth.
My Eurovision contest prize is not only my award. It is an award of the entire Ukraine because at this contest artists represent not themselves or their art but the whole country 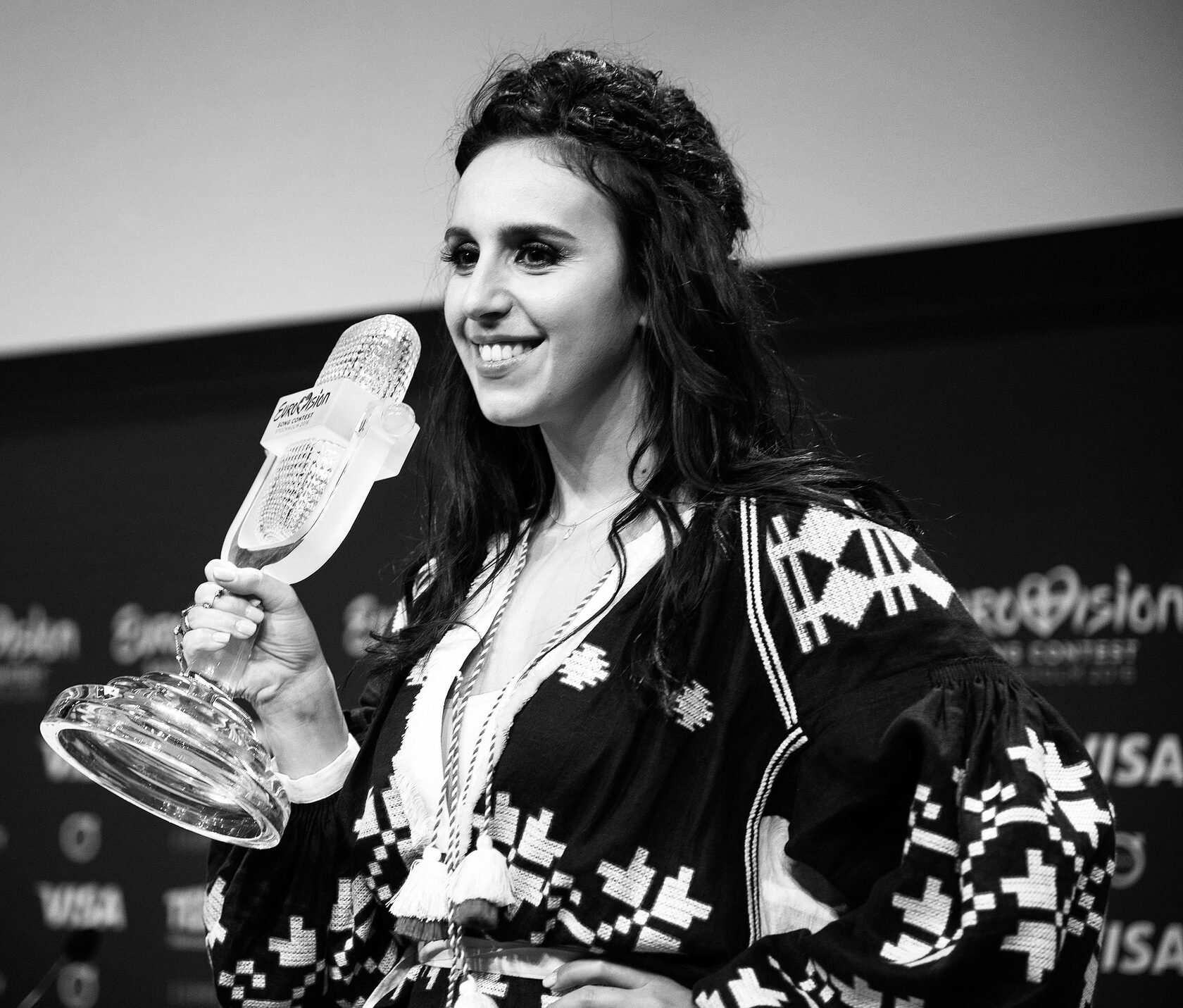 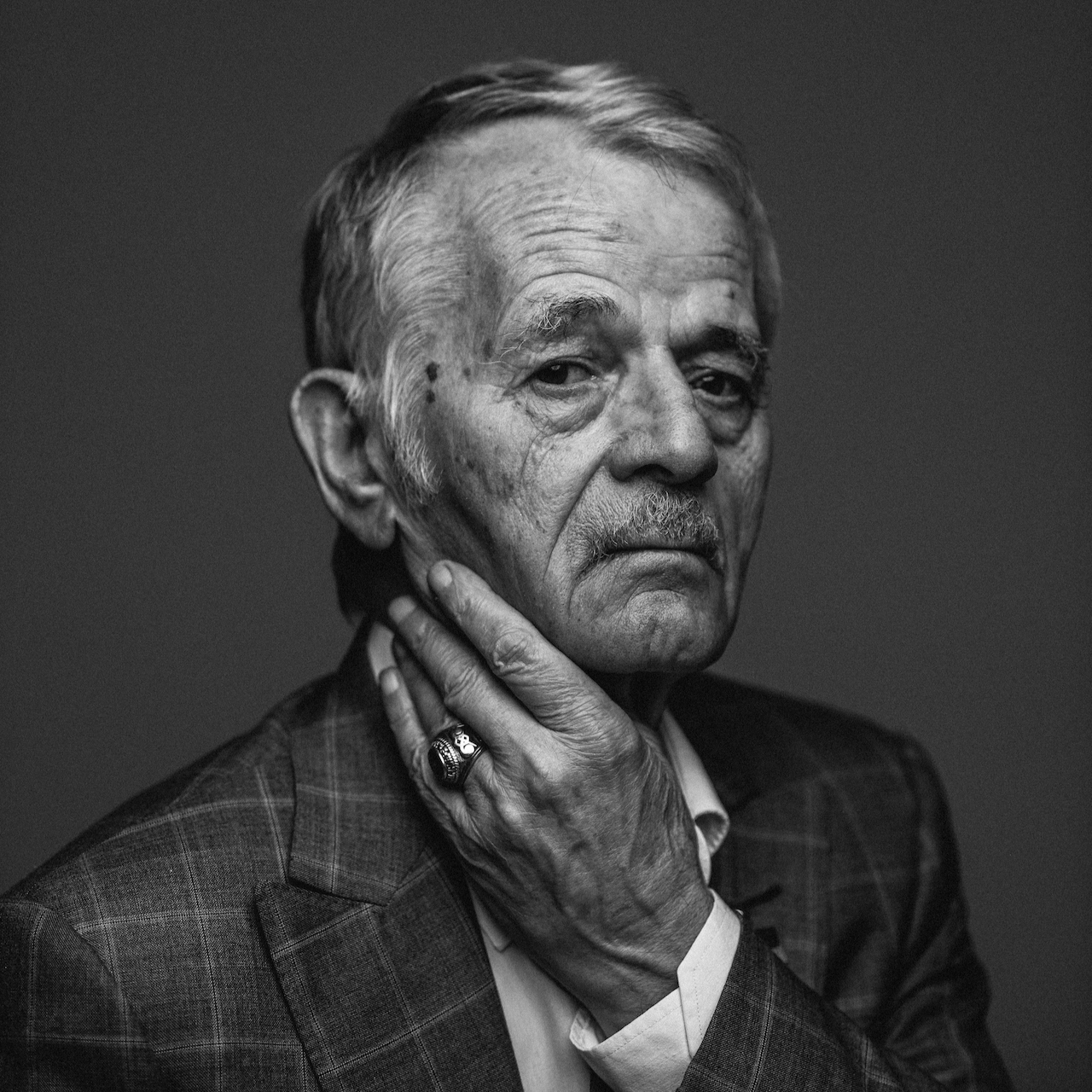