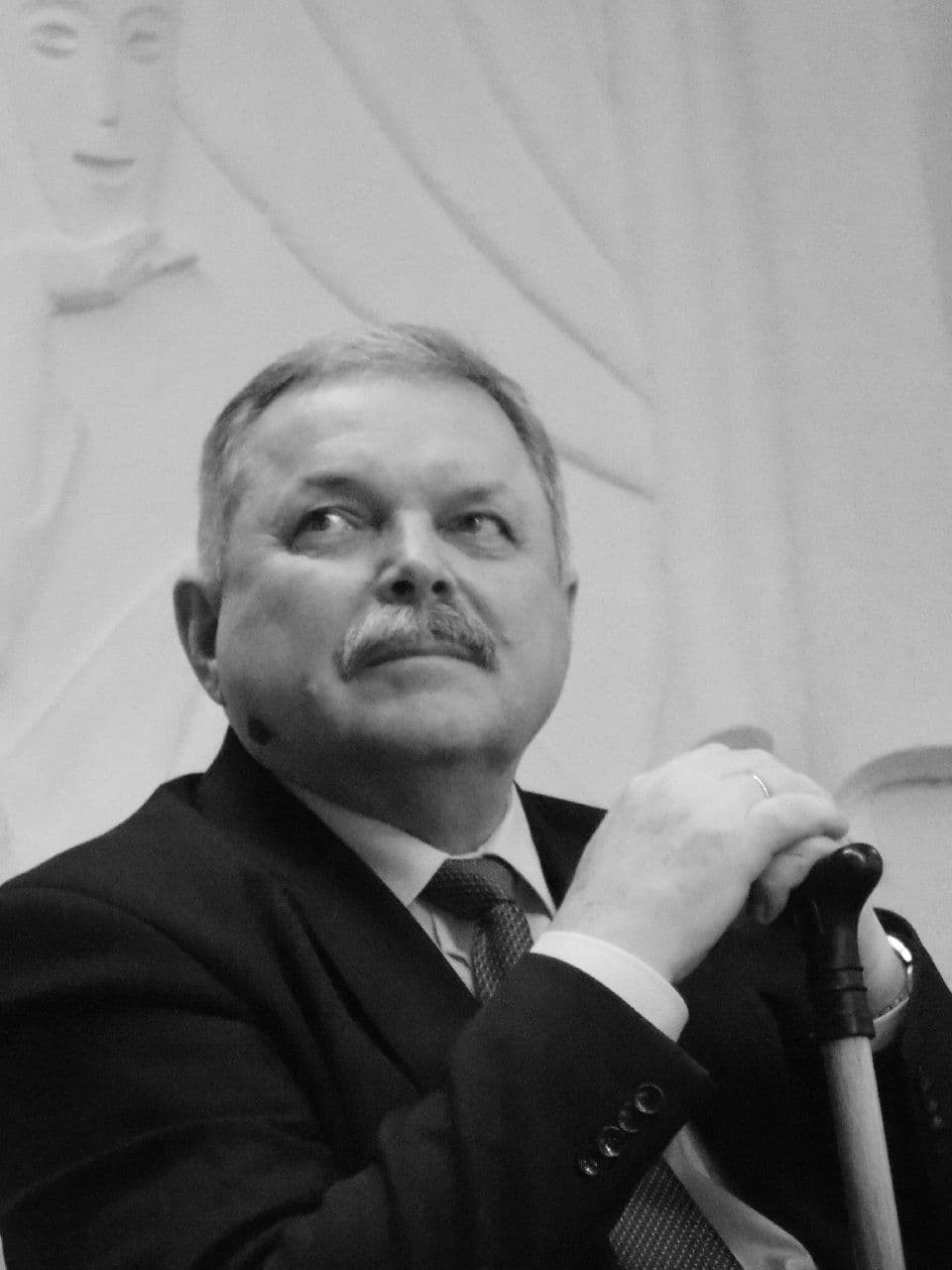 Opinion journalist, human rights activist, theologian, prorector of the Ukrainian Catholic University. In 1976, he became one of the co-founders of the Ukrainian Helsinki Group, an association of activists from the human rights movement created in order to monitor adherence to the 1975 Helsinki Accords. Due to his membership of this group and active criticism of Soviet authorities, he was arrested numerous times by the KGB, and in 1977 was sentenced to seven years in a prison camp and five years of exile. He returned to Ukraine in 1987 after the 1987 Amnesty Act (he was rehabilitated in 1991), and continued both his opinion journalism and his social activism. He is the author of five books and many publications in the media, and is Honorary President of PEN Ukraine. 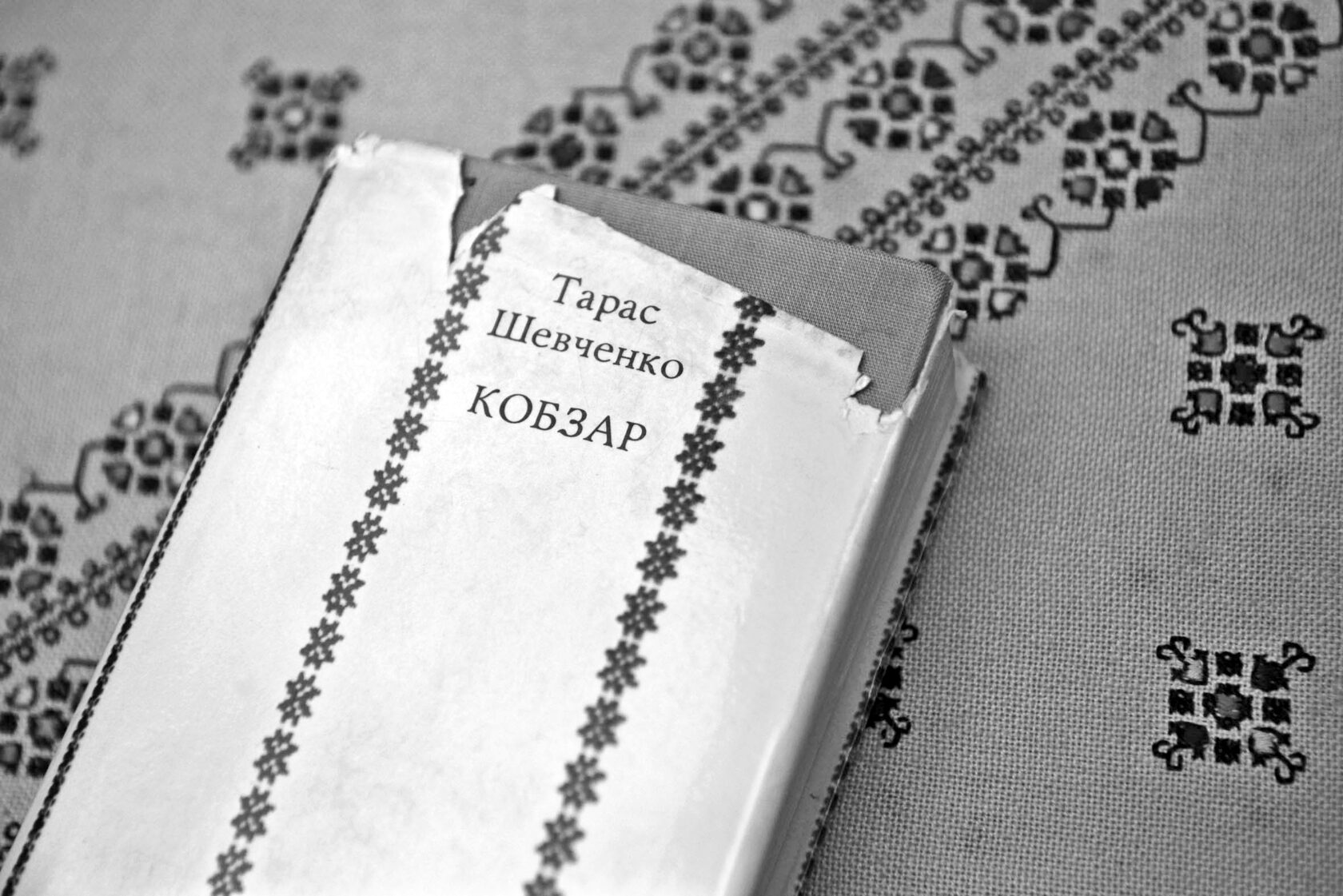 My family was very patriotic, and I grew up on these values. For a time these political convictions coalesced in me with communist ones in a strange way: protect the poor, create prosperity for all. Moving forward, however, I turned to dissidence — this was because the level of lies in Soviet society at the time left no opportunity to preserve one's self-respect. Human dignity demanded protest. This drew me to people who were dissidents or relatives of prisoners: to those who sought the truth.

They became close to me, it was a lot simpler with them. It was a small Ukrainian community in Kyiv. We helped each other psychologically as best we could. As they say, it's easier when you do it together. The feeling of togetherness and blood brotherhood was very important for me.

This period of life was defining for me: membership in the Ukrainian Helsinki Group, my arrest in 1977, conviction for 'engaging in anti-Soviet agitation and propaganda', imprisonment and exile. Everything that KGB took from me, however, God returned with a rich, intensive spiritual life. And I value this so much that if I had the opportunity to return to the past and avoid imprisonment, I do not even know if I would.
My goal is to shape changes in people's consciousness through my publications and speeches. Because today the standards and values which once saved us have become obstacles
I was detained for this and searched in Zhuliany Airport. And in Ivano-Frankivsk, where I worked, a KGB officer said: "You have already crossed all the lines, be warned that whoever isn't with us is against us". And that moment arrived. I said: "Okay, I'll be against you". The fear disappeared: I understood that there was nothing else I could do. I believed that something grown on falsehood will sooner or later fall apart. And I did not want to be involved with an authority that lies, that traumatises the human soul.

I conceived my mission in 1988 during a meeting with the political prisoners Yevhen Sverstiuk and Zenovii Krasivskyi. We spoke about how to find yourself in the new political atmosphere. I did not believe that people who until then had lived by Soviet stereotypes would be able to build a new state. So I did not plan to go into politics (and do not intend to today), but wanted to participate in changes of public mentality.

My day of birth as a dissident was the 22nd of May 1976, when I laid flowers at the Shevchenko Monument during a business trip to Kyiv
One can depict changes in Ukrainian consciousness over the past 30 years with the assistance of a diagram. It is a burst of courage at key moments: the attainment of independence, Maidan (the Revolution of Dignity, a mass protest moment in 2013-2014 against corruption and in support of the European direction in Ukraine's foreign policy), the War in Donbas. And then the gradual decline, our enthusiasm and spiritual strength drop. But they do not drop to the initial level, that is, every time we rise higher and higher. We grow, this experience is extremely important.

I remember the sense of special solidarity and faith Maidan protesters had for one another. I was impressed that people who did not trust each other in ordinary life, afraid of betrayal and malicious moves, behaved completely differently during Maidan.

And I also remember how during the Orange Revolution (protests against ballot-rigging in the 2004 presidential election) Kyivans gave us the keys to their flats so that we could rest. When I got a craving for tea on the Maidan, and just said this aloud, it was immediately brought to me from three different directions.
In the camp I was stunned by the words which I have known since school: "Day comes and goes, and night comes and goes./And having grasped your head in hands clasped tight,/You wonder why there has not yet come/An apostle of truth and light." At first glance, they are simple words, but during imprisonment you really count the days until the truth will arrive. And they simply fall in your heart. It is the same as during Maidan: "Fight! — You shall overcome! God will help you!", in the words of Serhii Nigoyan. These are things of a patently mystical character.

My copy of Shevchenko's 'Kobzar has been with me for many years, my years of imprisonment and exile passed with it. I do not recall how it came to be in my possession, but I suppose that I bought it myself, before my arrest. And then my mum sent it to me in the camp through an investigator. It is a Soviet publication, where there are some corrections and censorship, but it is dear to me.
In the camps, I was impressed by how exceptional Taras Shevchenko's poetry sounded in that context. It is the strange effect of his words, when in tense situations it is as if Shevchenko's ordeals are your own, as if he is speaking with you, as if he is the person closest to you
It is also evidence, however, of the fact that we do not know how to organise political processes peacefully. We need to learn how to live without Maidan movements, live every day a civilised life, be confident in our rightness. To keep the authorities in check from the very beginning so that there is no need for protests and human losses.

Ukrainians have something to boast about, but the problem is that we do not believe in ourselves. We cannot ourselves see what our achievements are. For example, our Ukrainian Council of Churches and Religious Organisations, which is considered unique abroad. By no means all countries have experience of establishments like this, experience of all religions unified under one roof. And, of course, our authentic culture is a great treasure: art, literature, poetry.
For me, Maidan is a unique example of an uplifting of the human spirit, a singular experience of life in faith and solidarity 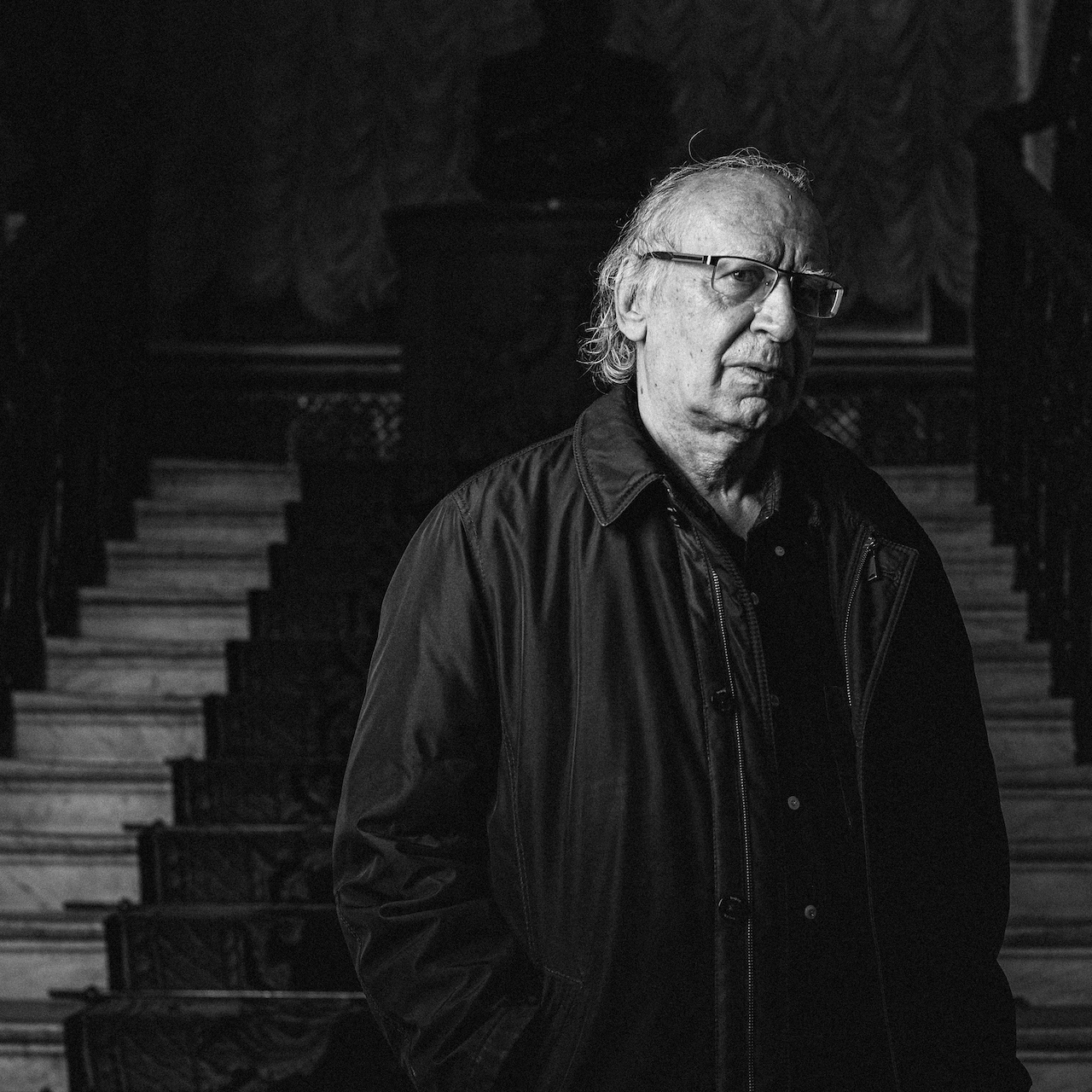