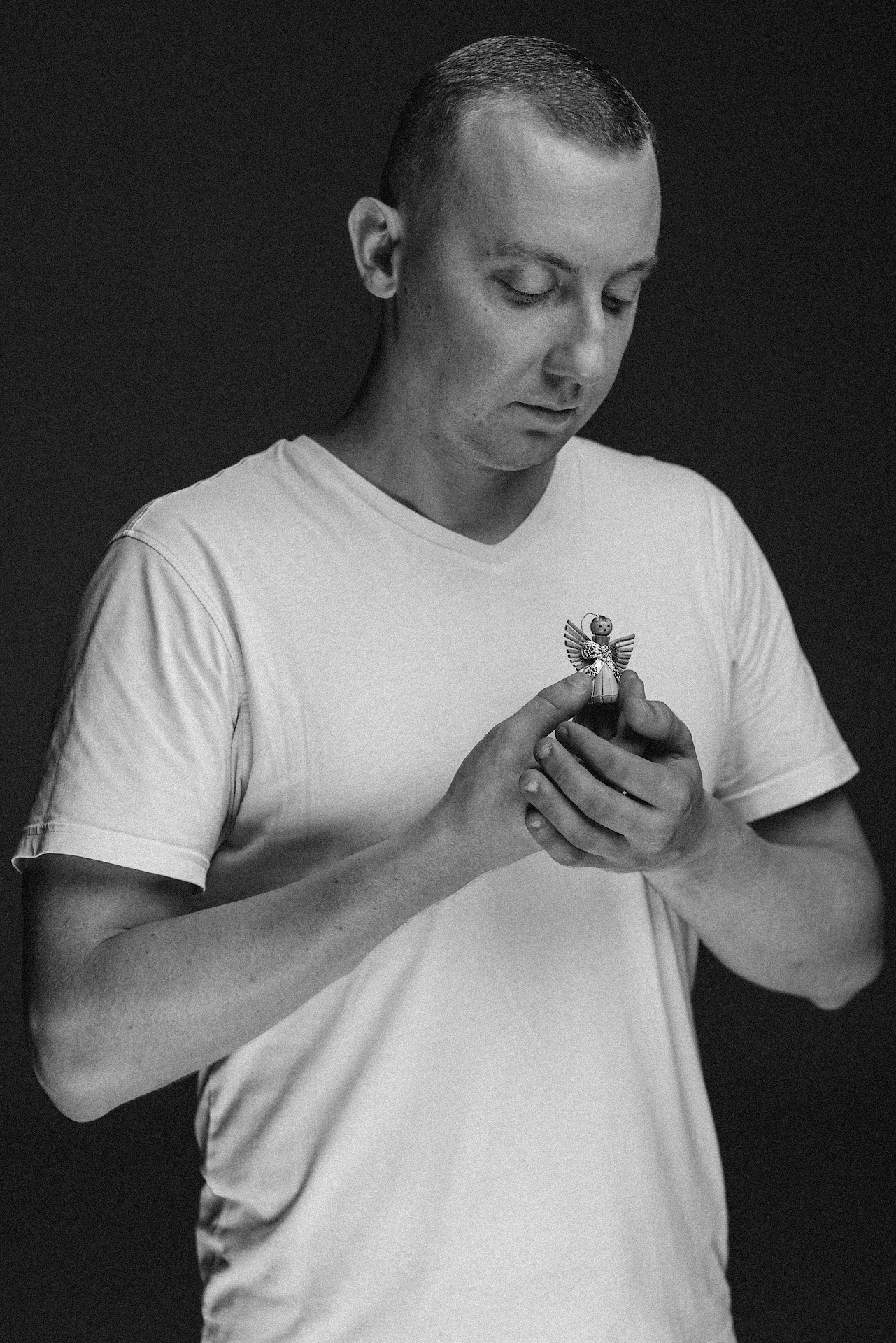 Essayist, writer, social activist. Author of the novel 'The Melchior Elephant', or The Man that Thought'. Under the pseudonym Stanislav Vasin he worked as a journalist in occupied Donbas. He was kidnapped on 11 May 2017 and detained by the pro-Russian terrorist organisation 'DNR' in the illegal 'Izolyatsia' prison. On 29 December 2019 he was freed from captivity as part of a prisoner exchange. Stanislav is the winner of the Taras Shevchenko National Prize 2021 for the book 'In Isolation'. 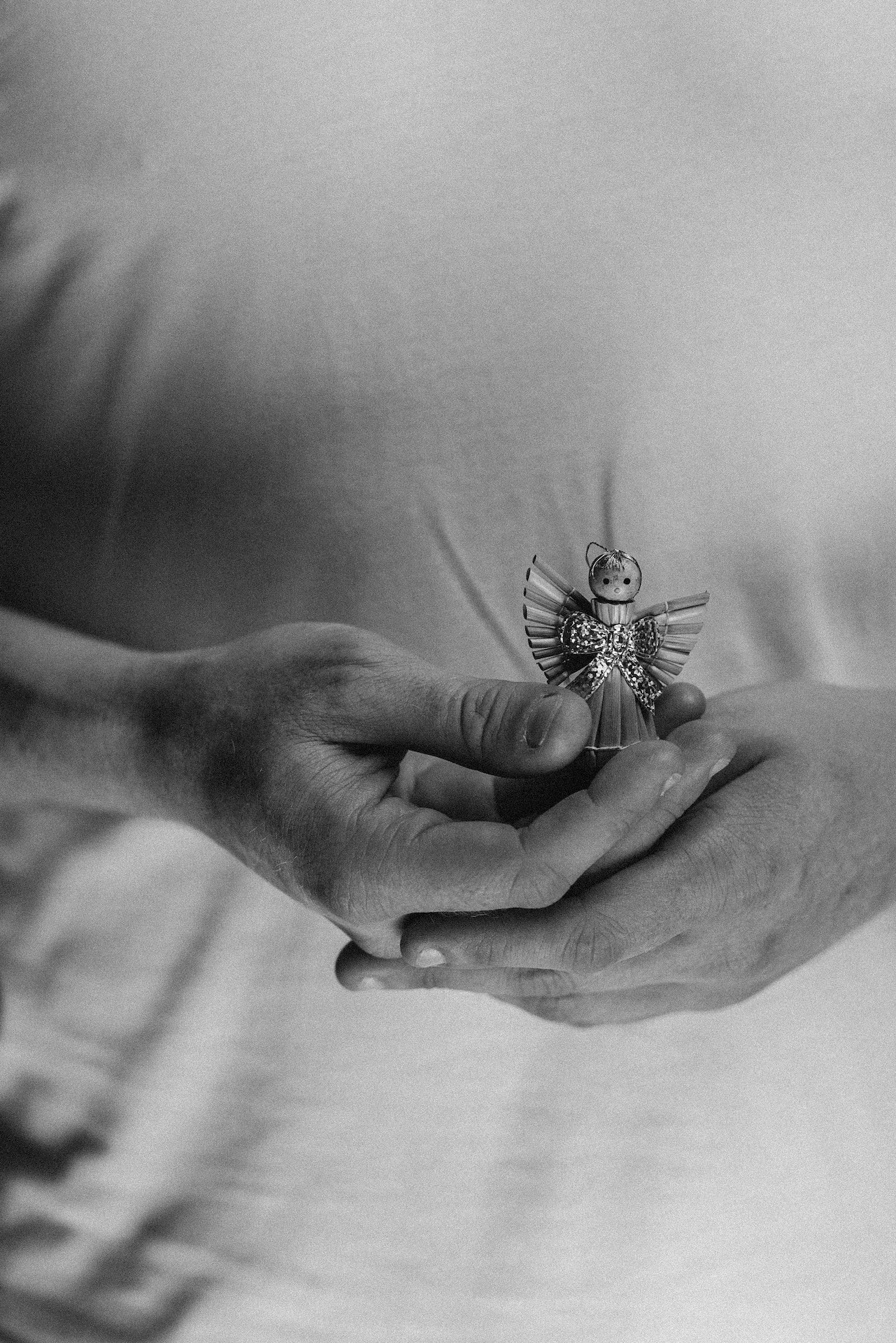 It was with the war that I felt that to be a citizen of independent Ukraine is not a formality, not just a passport. It is about lives that are given for this independence
The process of thinking is difficult and not always pleasant. Often a person arrives at unfavourable conclusions, and this affects their entire life. After five years in the theology faculty, I was exhausted intellectually and emotionally. I realised that because of philosophy, I just could not communicate with people. Therefore, I went to extremes: hard physical labour. However, it did not help me get away from reflection and writing texts.

If you write with your sights aimed at the reader, recognition, prizes and applause, nothing will come of it. I write without thinking about who my reader is or whether there will be one at all. Perhaps it is because of precisely this that something results.

To be on the territory of the temporarily occupied parts of the Donetsk and Luhansk region and write pro-Ukrainians texts under a pseudonym was difficult psychologically. I could not even tell my mother about this. When she heard that her journalist son had been arrested, she said "My son is not a journalist".

A need to think, to reflect, is for me the most important aspect of a writer's work
At the time when Ukraine regained independence, I was a normal kid. I ran around the expanses of abandoned factories in Donetsk to the roar of jackhammers. The question of whether we are Ukrainians or Russians was not even raised. Until everyone went to the 'militia' (pro-Russian separatist forces of the War in Donbas), apart from me. I stayed, wrote critical texts about the situation in the temporarily occupied territories. This ended in me being arrested.

My writerly experience is closely connected to the war. I realised that my texts matter only after my arrest. Until this, I considered them to be interesting to a narrow circle of friends and like-minded people. It turned out that my influence as an essayist was significantly wider, and my arrest was a consequence of this. A profound realisation of this occurred in 2017, when I found myself in 'Izolyatsia' (an illegal prison that was created after the capture of Donetsk by Russian guerrilla squadrons in 2014 on the premises of a former centre of contemporary art) on accusation of 'espionage'.

I did not consciously choose literature. I changed profession more than fifteen times: from loader to postal worker, however I was never able to break the habit of constant reflection.
'Izolyatsia' continues to destroy your life, even when you are already free
The prison experience changes your thoughts, in particular your attitude to patriotism. In prison what you say is not important, only actions are evaluated there. It is the same here: it is not patriotic slogans and displays of pathos that are important, but first and foremost the results of your work for the country. And time will tell what they are worth.

My self-perception as a Ukrainian and a patriot formed precisely in 2014. I was left a black sheep among my peers, who went to fight on the side of the unrecognised 'republics'. Until this, it was as if we all went with the flow, not especially thinking about national identity.

Before captivity, I had barely heard the Ukrainian language. In 'Izolyatsia' we found a Ukrainian radio channel in secret. Since 2014 the independence of Ukraine has particularly gained significance for me.

My arrest forced me once again to rethink literally everything: who am I, what am I doing, where is my place? All these thoughts were embodied on paper
It seems as if nothing is threatening you, however the experience you have survived stays with you, exhausts you emotionally and psychologically. I decided that this is the last year when I will speak on the subject of captivity in 'Izolyatsia'.

In the future I would like to turn away from this, fundamentally change the direction of my work. For example, I am interested in the topic of ecology. Not to give any comments connected to the war, to concentrate on creative works, to finish my new novel.

In childhood, my paternal grandmother always put up a Christmas tree for the winter holidays. A huge, live one. At the top of it, since Soviet times, it was customary to hang a red star. Subsequently instead of that, and for an artificial tree, my mum bought a little angel made from straw, which for me was always associated with a warm New Year's atmosphere.
Two revolutions and a war over 30 years of independence is like a compressed historical spring, and I cannot immediately recall what countries have gone through a similar thing overall in such a short time span. It leaves an imprint.

Now Ukrainian culture is rapidly developing, and the themes which it touches on are not just to do with war. They are significantly broader. I consider it one of our fundamental tasks to thoroughly familiarise the international community with it.

In Europe, they understand that the safety of our borders is a guarantee of their own security in the future. Therefore, cultural exchange is important, raising a future generation who will share European values. And this is happening, at the very least I see it in the literary world. I hope that the pro-European direction in Ukraine's development will be preserved in the coming decades, and I truly support it. 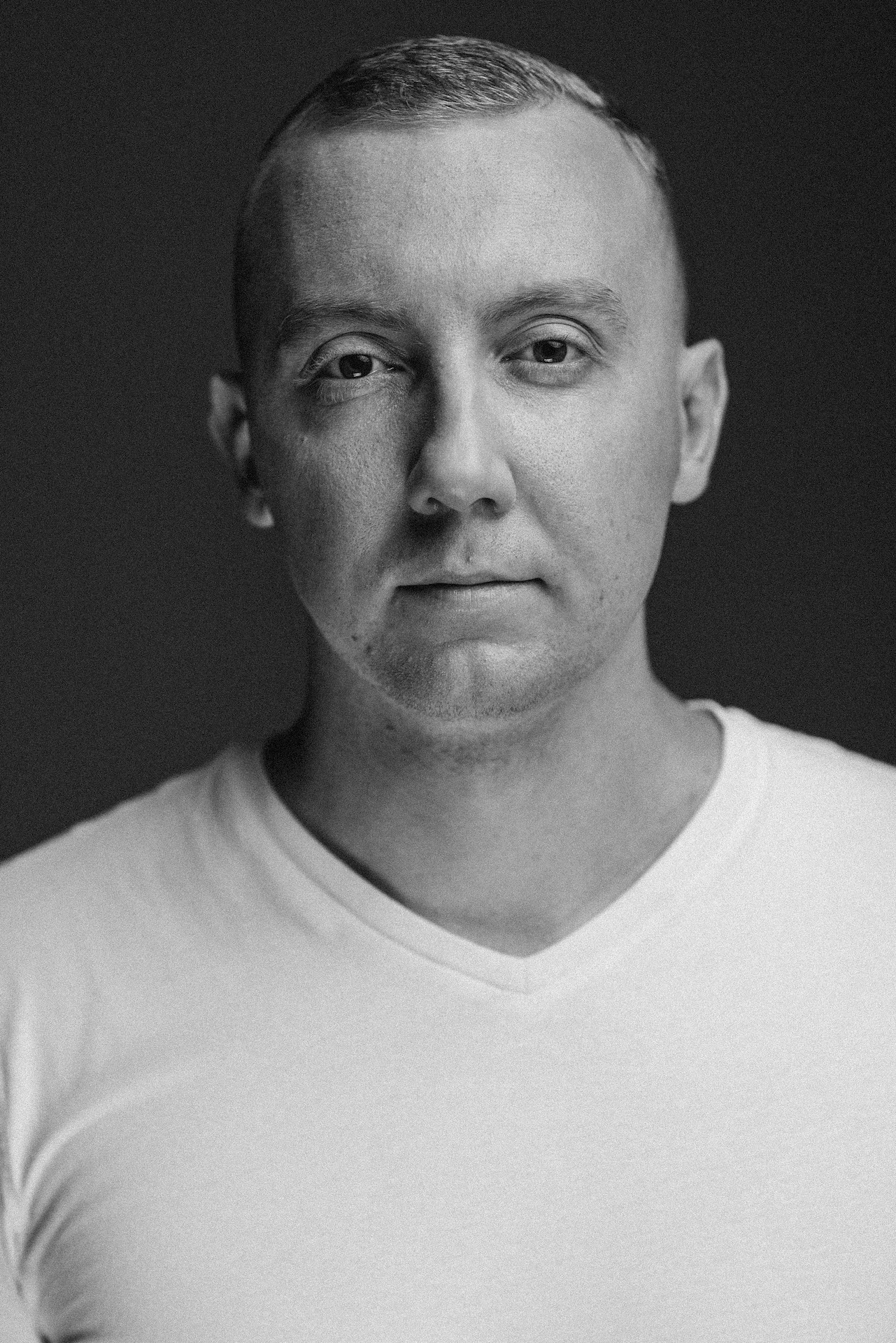 For me, it is a symbol of Ukraine which no longer exists. A symbol of family, safety and family comfort. When my mum sent me this toy in captivity, it left an indelible impression, and supported me a lot emotionally. The letters which were sent to me were confiscated in captivity, however by some miracle they left the figurine. Even today it reminds me of another life, calm and happy, which existed before the war and imprisonment.
This angel is my most valuable memory of the peaceful life which disappeared after 2014 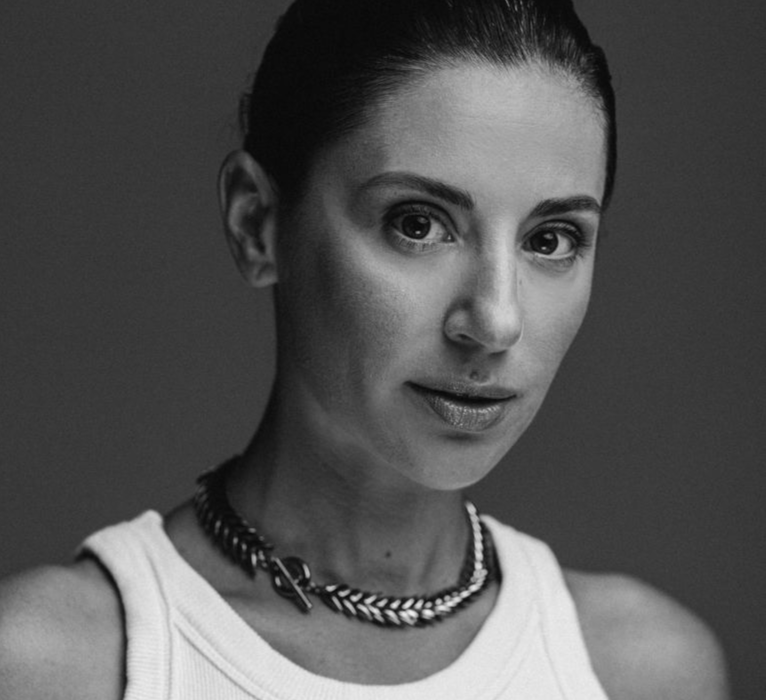