Social activist, board member of 'Active Rehabilitation Group', a social organisation, rehabilitation instructor for people with spinal cord injuries. Television presenter, finalist of the world's first Miss Wheelchair beauty contest in 2017, world champion in karate in the kata category for people in wheelchairs. In 2005 she sustained spinal cord injuries as the result of a car accident. Since her recovery she has actively engaged in rehabilitation and defending the rights of people with disabilities, and also the introduction of global standards of inclusivity in Ukraine, in collaboration with state and private institutions.
I was an activist right from my childhood. I always strove to influence important social issues. I was chosen as monitor and head girl. It so happened that soon social activism and defending human rights became the most important thing in my life.

At 20 I dreamed of being an actress. I worked at the Ivan Franko National Drama Theatre, planned to enroll in the drama faculty, but the accident cancelled these plans. For some time after this I didn't accept myself. I didn't want to appear in front of people, I seemed hideous to myself. In order to deal with this, I needed almost two years.

It was right in the active rehabilitation camp, which I had joined as a participant, that these destructive thoughts once and for all remained in the past. It is a very important stage, for whilst a person does not accept themselves, they will be convinced that they will also not be accepted by those around them.
Architectural accessibility is needed not only for people with disabilities, but also for parents with young children, and children, the elderly, or someone who is temporarily injured. It is about dignity and respect.

In recent years the knowledge Ukrainians have about people with disabilities and their general treatment has improved by leaps and bounds, but there is still a lot of work to be done. We are a kind, warm-hearted nation, which is more inclined to pity than to discrimination. But we need to explain to society that people with disabilities are citizens just like them. And instead of pity we need the same rights and opportunities. We are working on making life in Ukraine comfortable for all citizens, without exception
However, for victory in the world championships more than two years of hard work were required. The competitions took place in the kata category, this is a fight with an invisible opponent. The selection of blocks and strikes is based on a predetermined pattern, which is evaluated in detail by the judges. In this sport even the cut of the karategi is important, and the sound which its fabric makes during movement.

With time I had to stop professional sport: because it demands a lot of time and dedication, and the most important thing for me remains to be social activism. This was a difficult and sad decision, however I have kept my medal and gi from the championships. For me, they are an invaluable symbol of our teamwork, and of the fact that no limitations could be a barrier to realising a dream.

I hope that my example will help many Ukrainians also to realise this. I want to live in a country where there are equal opportunities for all, and I will give it my all to make this happen.
Injustice always angered me. The Orange Revolution (protests against ballot-rigging in the 2004 presidential election) happened a year before my injury, I was still working in the theatre then. We gave refuge on its premises to those protesters who had come from other cities, cooked food for them. During the Revolution of Dignity (the mass protest movement in 2013-2014 against corruption and in support of the European direction in Ukraine's foreign policy) my husband and I organised Ukraine-wide action in support of it amongst people with disabilities, and later we joined in with supporting soldiers and veterans with disabilities.

The start of the war in the East of Ukraine was the one moment when I cried because of my disability and inability to stand on my feet, because I could not be at the front. For me the integrity of your own state, its borders and the lives of its citizens are the highest values.

I travel a lot because of my activities. During international competitions, sports events and any public appearances my goal is to get urgent information across the world about Russian aggression and the necessity of defending Ukrainian state borders, and also returning Crimea. For instance, during the Miss Wheelchair World contest and the first World Para-Karate Championships I used all platforms possible for this.
Karate was an interest of mine right from childhood. When in 2012 I started training with the first Ukrainian team of people with disabilities, my body remembered it all
Soon after I felt I had the strength to help others as well, through my own example and experience. I received training as a rehabilitation therapist and began to work in a camp as an instructor and organiser, and in an organisation as a project manager. It was exactly there that I met my husband. We have been together for nine years already and share a common cause, defending the rights of people with disabilities.

All the areas of my activity are subservient to this main goal. I participated in beauty contests and sports competitions not for the sake of reward or personal ambitions, but in order to enlarge my social capital, with which I can influence social processes. My participation in fashion shows and work as a presenter is in order to promote the visibility of people with disabilities in society and prove that they are capable of reaching their goals and mastering a multitude of professions.
In the camp I came to the realisation that I am first and foremost a person, a woman, Uliana. I have a chair, but it does not define me as an individual. I have a disability, but it is not a social status, and not a misfortune or a curse
My character does not allow me to stand aside from important social issues. I support not only people with disabilities, but all groups that need equal rights. For instance, the movement for the rights of women and the LGBTQ+ community 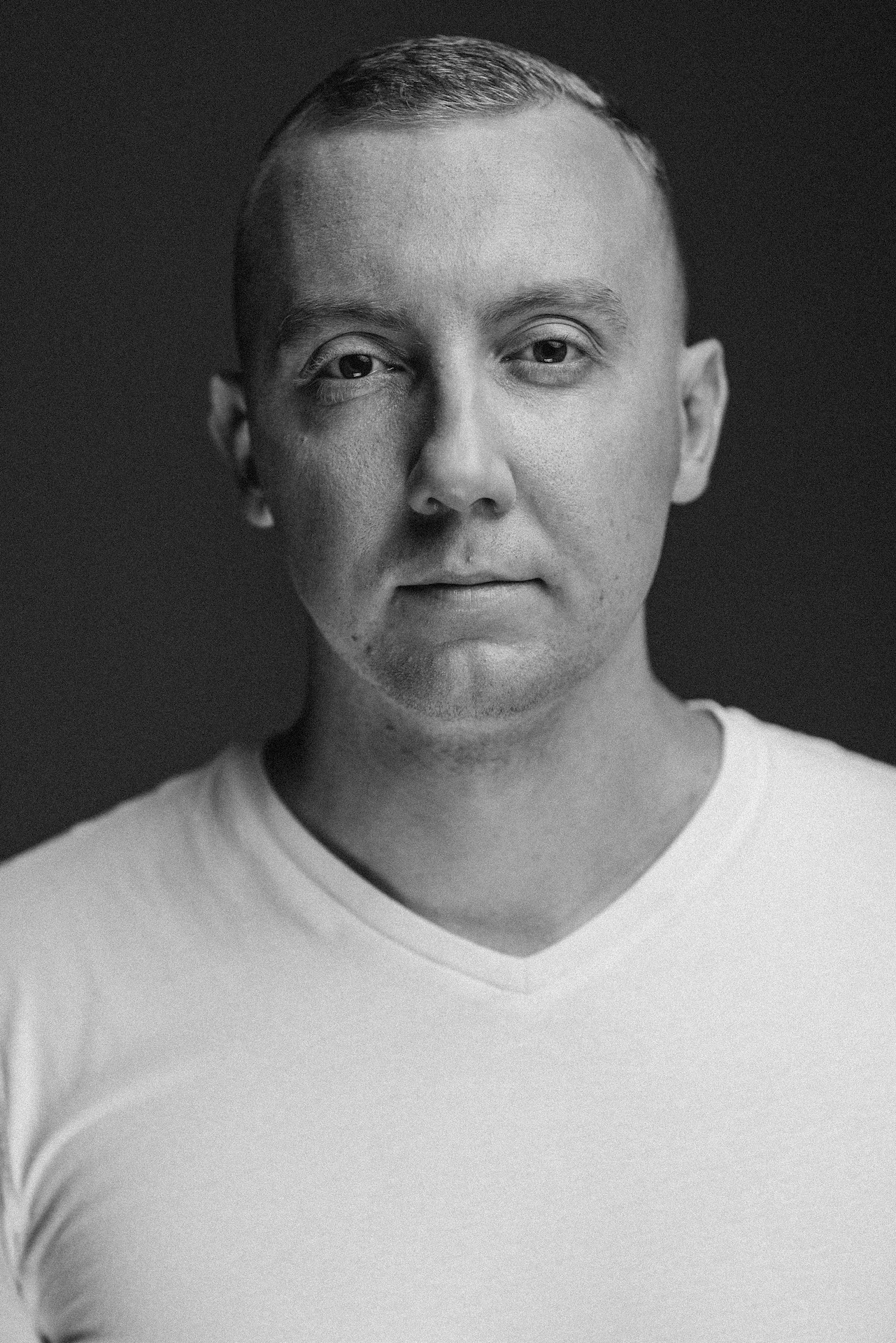